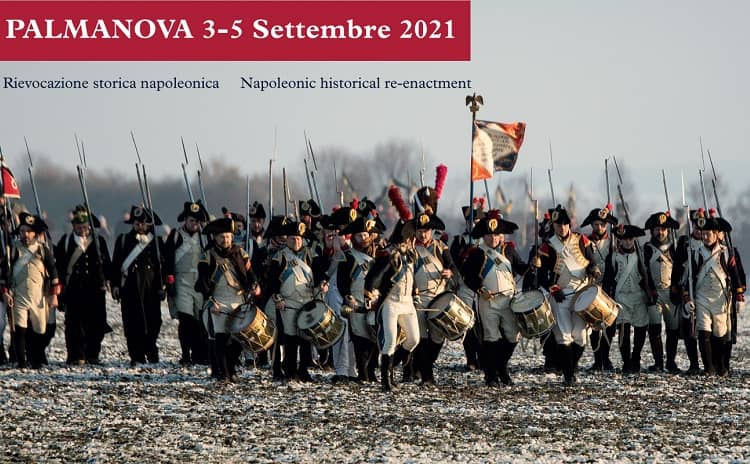 From September 3rd to 5th 2021, the city of Palmanova, in the province of Udine, is animated by the evocative Historical Re-enactment “Palma to Arms. 1809 The Siege” which recalls the the siege and liberation of the fortress-city of Palmanova in 1809.

More than 500 figures wearing napoleonic costume participate in the re-enactment every year and recreate the siege and liberation of the fortress-city of Palmanova from the Austrian troops after the retreat of the Franco-Italian army towards the Tagliamento and the Adige which signed the end of hostilities.

Entering through Porta Cividale, the current Via Vallaresso, visitors can immerse themselves in the history of the Palmanova Fortress at the time of the Republic of Venice and the Napoleonic domination. Through a guided tour of the camp, visitors can retrace the life of the garrisons and the besieging troops, see the trainings of artillerymen, musketeers and soldiers, sword fights, the militia camp and the common people square, learn about the traditions and crafts, the cuisine, tailoring, music and dances of the time.

During the 3 days of Palma at Arms,1809 The Siege visitors can experience the camp and the city in an unusual and extravagant environtment. 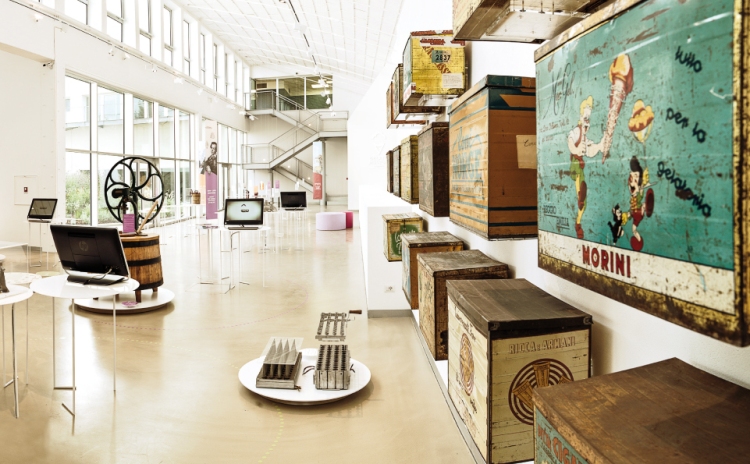 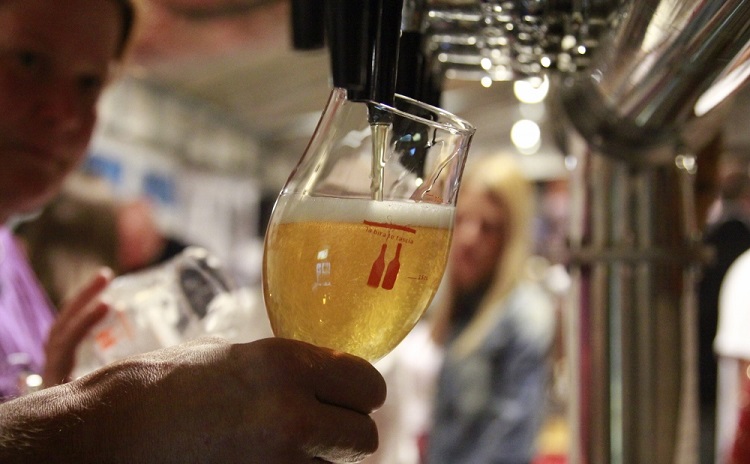