Until August 1st, 2021 the exhibit about the great “Albertone” 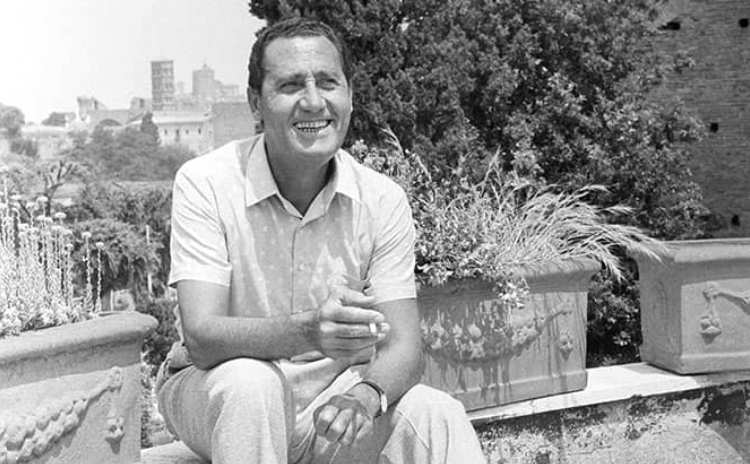 OPEN when LAZIO is YELLOW AREA

For the opening hours visit the website>>>
For information and booking please send an email>>>
It is mandatory to wear a safety mask and to keep an intepersonal distance of at least 1 meter.
_________

In Rome – from March 4th to August 1st 2021 – “Alberto Sordi 1920-2020. The Centenary” is an important exhibition on Alberto Sordi, one of the iconic Italian actors.
The exhibition is hosted in two venues: the main venue is in villa di Sordi, the second venue is Teatro dei Dioscuri in the Quirinale area.

The villa, so loved by the actor, hosts the exhibition curated by the Italian journalist and writer Alessandro Nicosia with the entrepreneur Vincenzo Mollica and the journalist Gloria Satta.
The exhibit is articulated through the various rooms of the house preserved over the years as they were left by Alberto Sordi. It illustrates the actor’s long career and life through unpublished documents, objects, clothes, photographs, videos, curiosities.
The exhibition exposes also recently discovered material that reveals to the public the most intimate and hidden life of this great actor.

The itinerary in the villa follows a thematic pattern.
In the first room, the most important, the theme is that of Alberto Sordi’s career as an actor, followed by an area dedicated to his childhood and family and his beloved Rome.
An important area is dedicated to the “Secret Sordi“, to his relationship with women, so many despite the well-known aversion to marriage (his famous joke “And how do I put a stranger in my house?”), As well as to the benefactor Sordi, branded by the reputation of being stingy but in reality secretly generous. 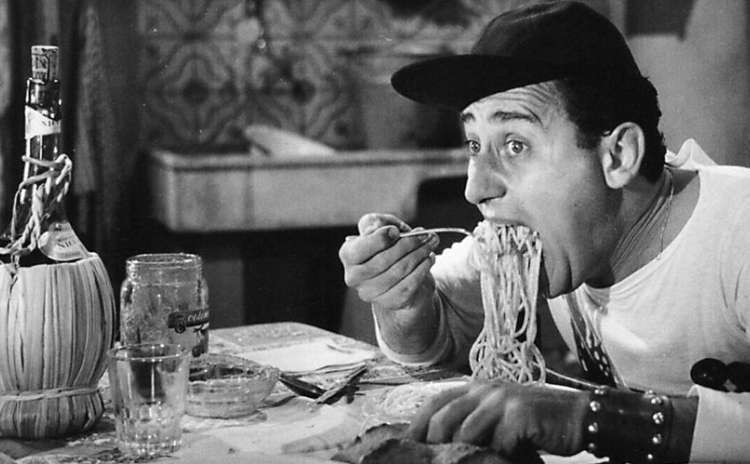 The section at the Teatro dei Dioscuri

Teatro dei Dioscuri, in the Quirinale area, hosts a second section with part of the endless material found during the research, and in addition the screening of “History of an Italian” TV program of the seventies to which Sordi was particularly fond of because, as reported by Alessandro Nicosia, “Alberto Sordi was convinced that those characters could tell the Italians of the twentieth century ”.

The exhibition “The Centenary – Alberto Sordi 1920-2020” aroused great expectations because of the warm affection that has always surrounded the actor. In the first few days, more than 20,000 reservations were made from all over Italy to access the exhibition.

Who was Alberto Sordi – Biographical notes

Alberto Sordi was born in Rome on June 15, 1920 in the Trastevere district. He was the third of 4 brothers: Savina, Aurelia, and Giuseppe, known as Pino.
He was a truly Italian actor, director, comedian, screenwriter, composer, singer, and voice actor.
Alberto Sordi has starred in around 200 films and has directed around twenty films.
He is considered the most representative interpreter of Italianness, with its strengths and weaknesses, qualities and flaws.
Together with Ugo Tognazzi, Nino Manfredi and Vittorio Gassman they were the “poker aces” of the Italian comedy of the golden years.
He died in Rome on February 23, 2003 at the age of 83.
Over 250,000 people attended his funeral on February 27 in Basilica di San Giovanni in Laterano

USEFUL INFORMATION
SCATTERED ACCESS to avoid crowds
PRE-PURCHASE of tickets recommended
MASK IS MANDATORY for the entire duration of the visit
At the entrance the TEMPERATURE will be checked.
If higher than 37.5, access will be denied
It is required to keep the INTERPERSONAL DISTANCE of 1 meter.
It is forbidden to enter the exhibition with luggage (suitcases, backpacks) or large bags.
The cloakroom service is NOT active

Booking the visit and information:
• Telephone: +39 06 85353031
• Email: info@centenarioalbertosordi.it
• Tickets can also be booked through Vivaticket

Cover photo: from the facebook page of Alberto Sordi’s Centenary
photo in the text: Alberto Sordi in a scene from An American in Rome movie 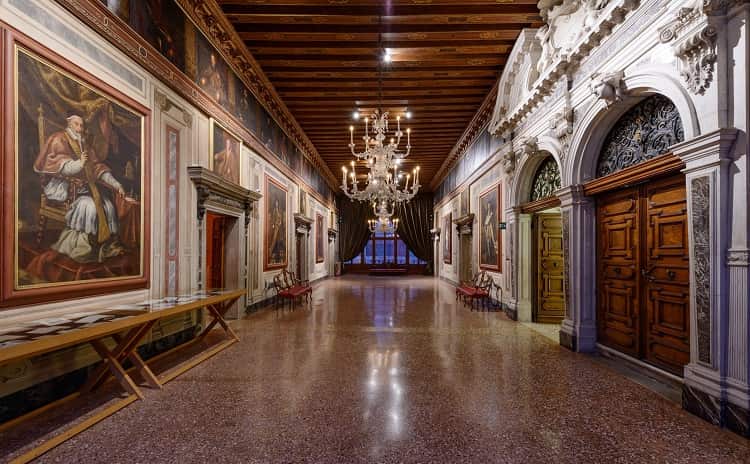 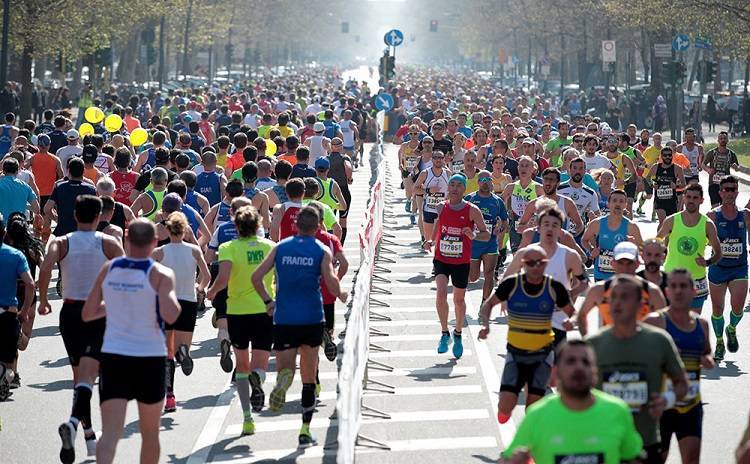 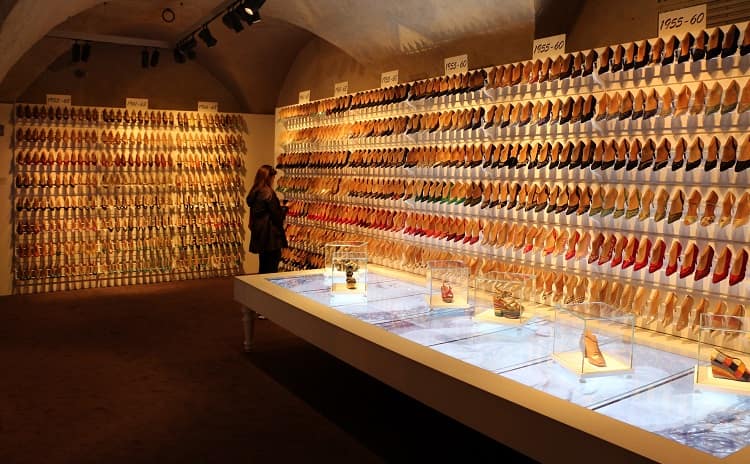