“Rome, the world” is the theme of the festival entirely dedicate to the Eternal City 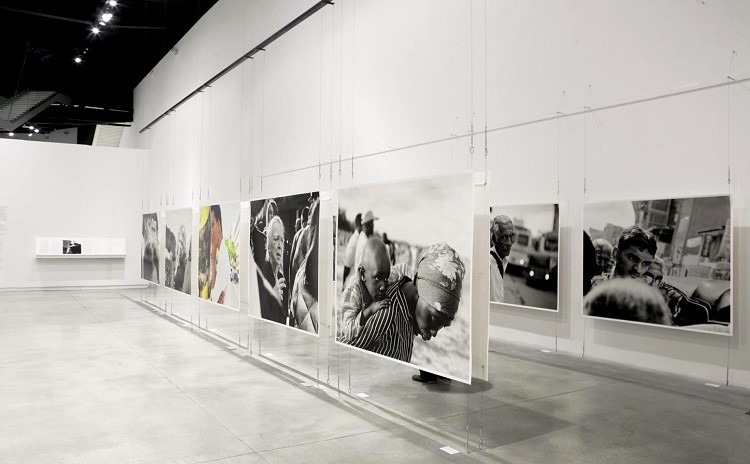 From Friday, October 21st to Sunday, January 8th, Rome hosts the 15th edition of FOTOGRAFIA – Rome International Photography Festival.
The theme of the 2016 edition is “Rome, the world”. A way to stress, once again, the special relationship that the festival has developed with the city.

Year after year, the festival has built a bridge between Rome and the world of contemporary art and, at the same time, has supported the evolution of traditional reportage photography.
Rome Festival, established in Rome but with an international vocation, has become a touchstone for a whole generation of young Italian photographers. 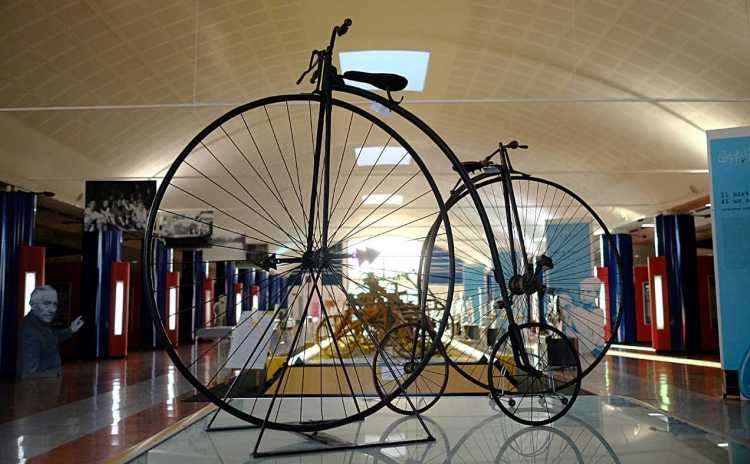 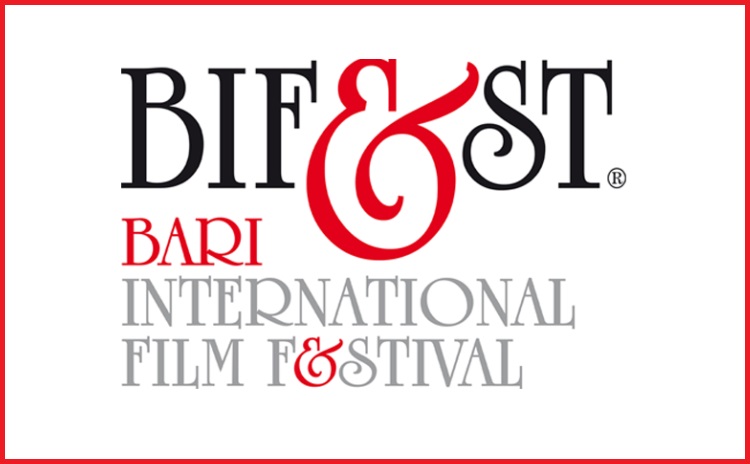 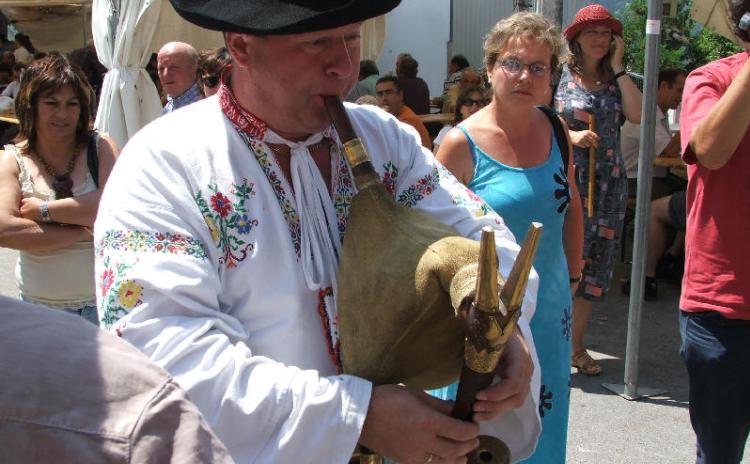