As per tradition, December 7th, 2021, is the starting day for the season at Teatro alla Scala in Milan, which this year opens with Giuseppe Verdi‘s “Macbeth” directed by Riccardo Chailly.

In program 13 operas: 9 new productions and 7 ballet titles, such as “A Masked Ball” and “Rigoletto” by Giuseppe Verdi, “The Queen of Spades” by Tchaikovsky, “Don Giovanni” by Mozart, “Arianna a Nasso” by Strauss.

The inauguration of the season is on December 7th, the day of the feast of Saint Ambrogio, the Milan patron saint, and the inauguration evening became one of the most important cultural and social events of the Milanese and Italian life.

The first performance staged at the Teatro alla Scala was the opera “Europa” by Antonio Salieri in 1778.

Next to the theater, there is also the Museo del Teatro alla Scala which preserves testimonies and objects that allow us to understand and reconstruct the history of theater from the origin to now: costumes, scenographic sketches, letters from composers, portraits, musical autographs, and ancient musical instruments.
The Museum can be visited all year round.
Go to the page of the Teatro alla Scala Museum >>>

And, whenever you arrive in Milan, there are always events, exhibitions or places to visit. See a selection >>> 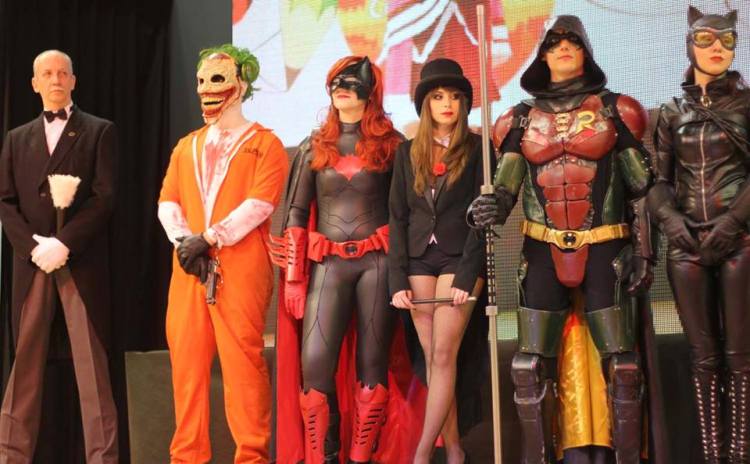 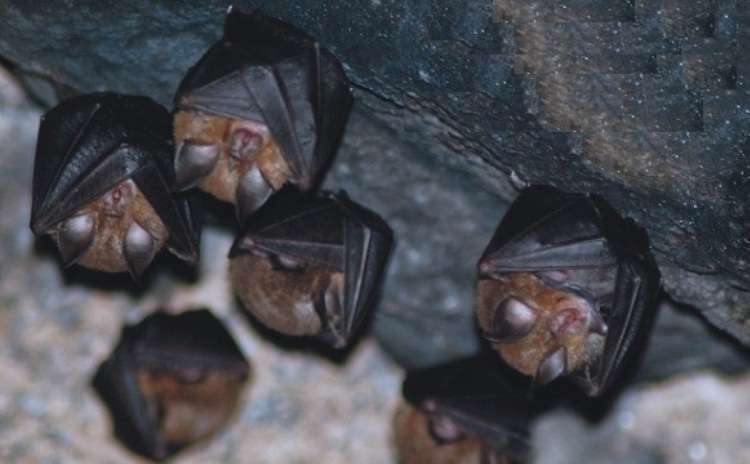