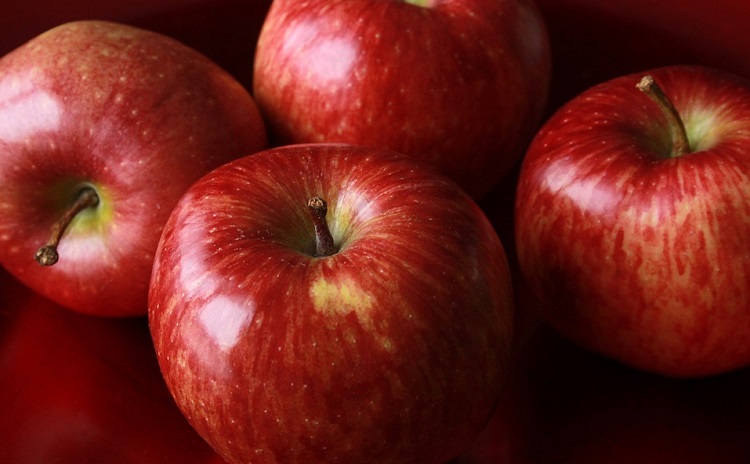 Pomaria – The Apple Festival takes place every second week of October (this year on 12-13 October 2019) in Casez,  Val di Non. The fair celebrates the apple in all its forms and aims to rediscover and promote the local traditions and all the foods harvested in the Non and Sole Valleys in October.

For two days, the Non Valley becomes the kingdom of the apple: visitors can pick apples, learn how to cook strudels, get to know and taste the different varieties of apples and their recipes, participate in workshops and tastings.

Other events include concerts, food and wine stalls, folklore, tastings, a market with local products, guided tours and walks, and contests to find the biggest and weirdest apples.
And for kids: games, fairy tales, movies. 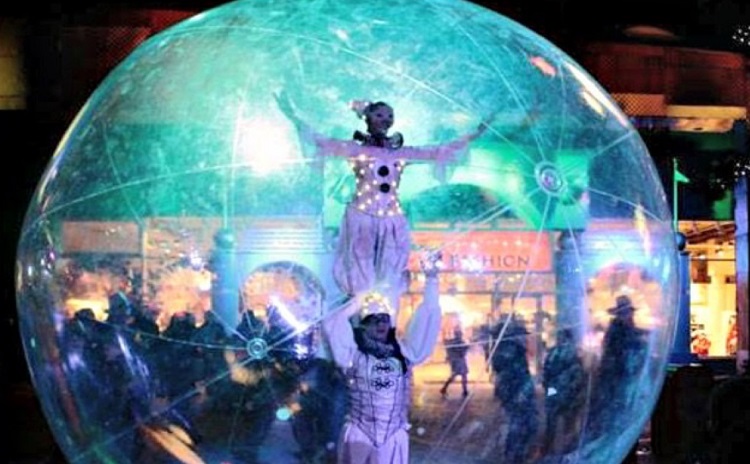 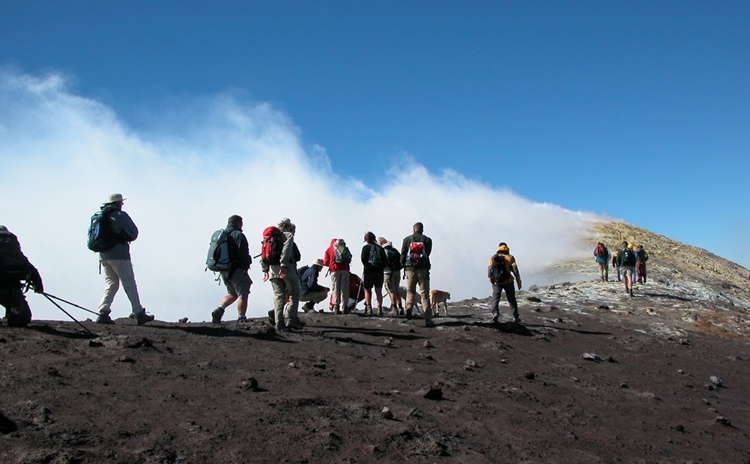