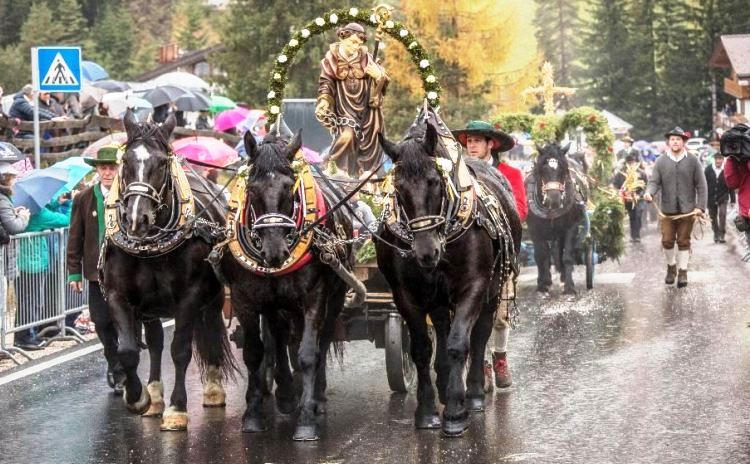 The 22nd edition of the traditional festival, reviving local traditions and beliefs, should take place in November 2022.
The highlight is the big parade at midmorning: inhabitants wearing folk costumes often horseriding Noriker and Haflinger, pass by with floats and marching bands from San Genesio, “Fodom” and Badia.

Saint Leonardo is considered the patron saint of peasants, craftsmen, horses, and knights. Thus, at the end of the parade, livestock and peasants are given a blessing.

As in any festival in Alto Adige, the peasant market offers local products, several gastronomic stands with traditional Ladin plates from Alto Adige, such as “Tutres” (fried wafer filled with ricotta cheese and potatoes) and “Furtaies (snail-shaped fried sweets)

The festival takes place also in event of bad weather. 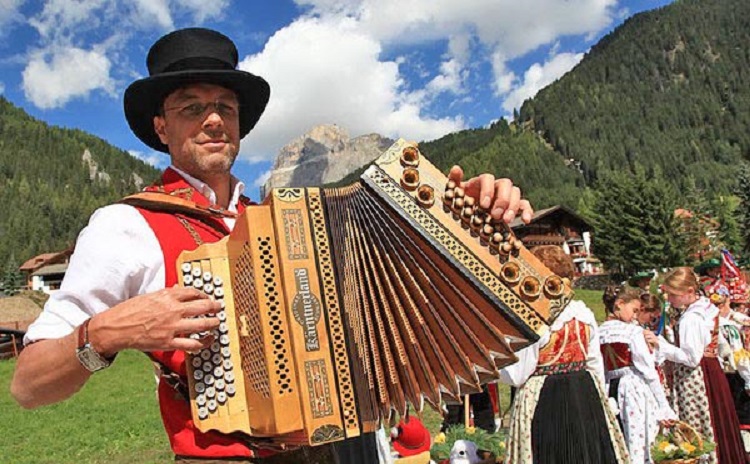