The event sees the participation of Monselice’s 9 districts, that compete against each other.
Competitive chess games, medieval workshops at the flea market, archery challenges, relays and races, shere each district is displaying 13th-century characters, crafts and war engines.

Made in Malga – Asiago The Venice Glass Week – Venice 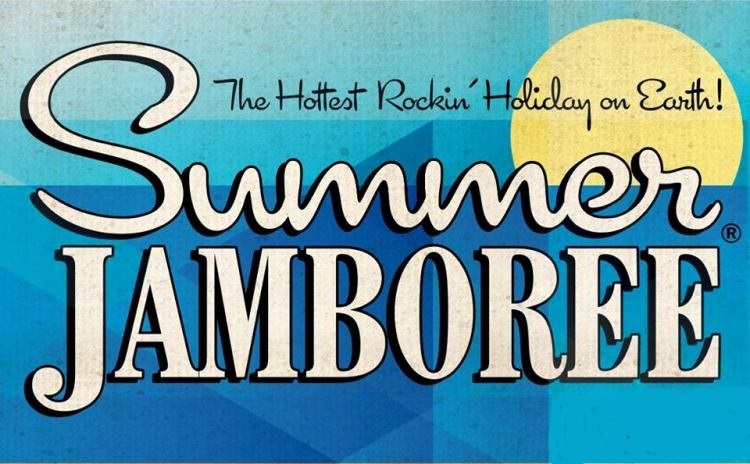 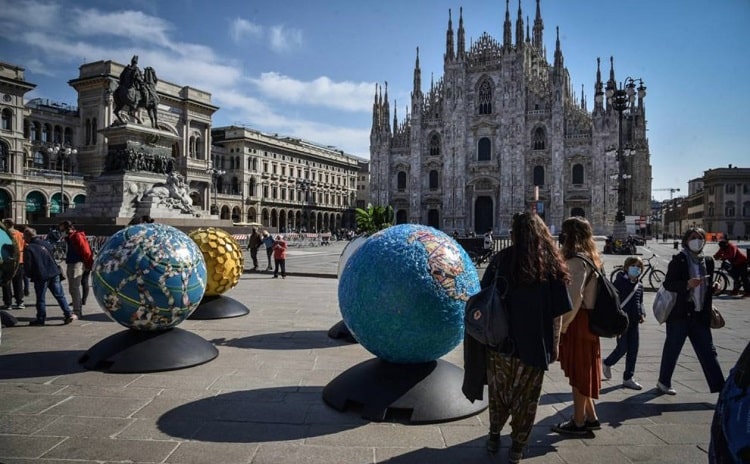 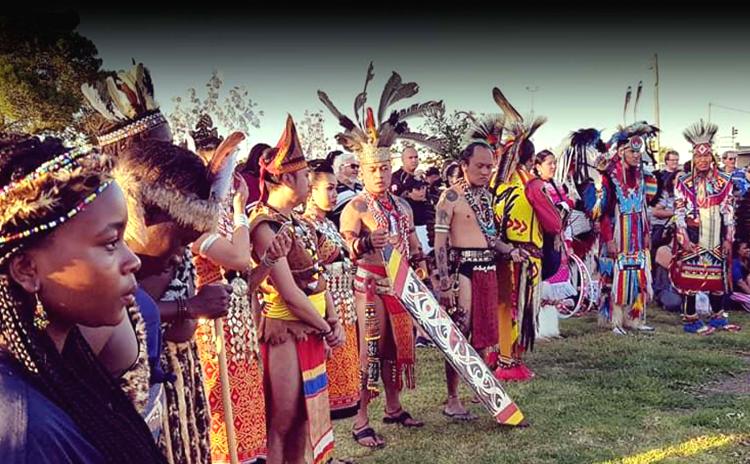