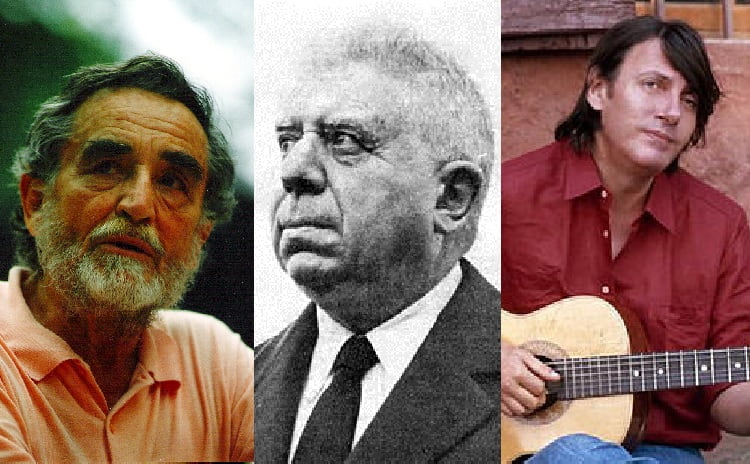 Who’s who in Liguria 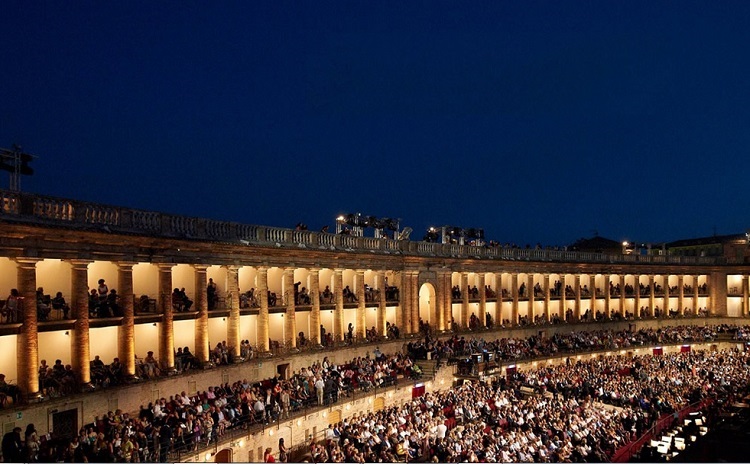 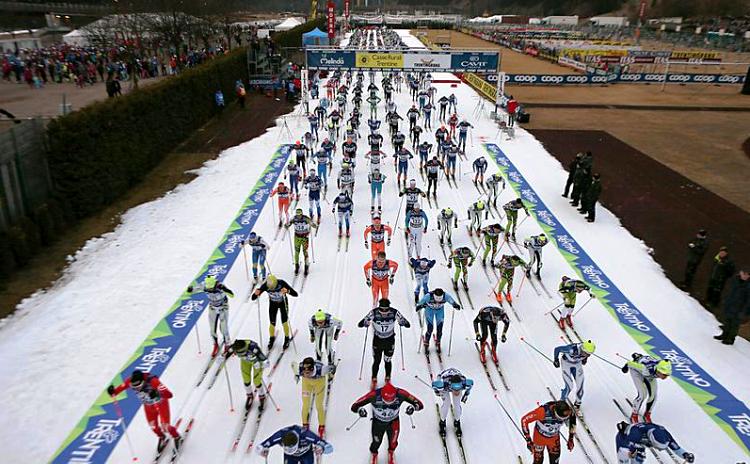