SUSPENDED. TO BE CONFIRMED. The “Festa del Perdono” in honour of Saint Thomas.

In Ortona, a small town in Abruzzo, the Saint Thomas Feast celebrates the Patron Saint Apostle Thomas on the first Saturday and Sunday of May with the Festa del Perdono (Forgiveness Celebration).
The feast that dates back to 1479, when Pope Sisto IV allowed the plenary indulgence to the believers who were visiting the church of Saint Thomas.

The Festa del Perdono is marked by 2 processions of Saint Thomas’ statue on the streets at the start and at the end of the religious and historical celebrations.
On Saturday afternoon the historical parade of the “Lady of the Keys” leaves from the Palazzo Farnese and it arrives in Ortona’s Cathedral. All municipality’s authorities, ladies, knights, notable people, armourbearers, musicians and flag wavers wearing Medieval and Renaissance costumes are involved in the parade. When it reaches the Cathedral the lady gives the silver keys to open the urn with the silver Bust of the Saint.

On the morning of Sunday, it takes place the ritual of Saint Thomas Offering, in which people are looking forward to offering to the Saint the first fruits of the main products that they cultivate and produce in the area.
At the sea near Ortona, Saint Thomas feast is celebrated also by a boat parade, to remember the disembark of the Saint’s relics, abducted in Macedonia by an expedition of King Manfredi in 1258.
In the evening the procession brings back the relic of the Saint in the cathedral followed by the big crowd devoted to the world-famous apostle who believed only on what he saw.

During Saint Thomas feast the town is decorated with many lightings and concerts and performances of talented people from Abruzzo are held. 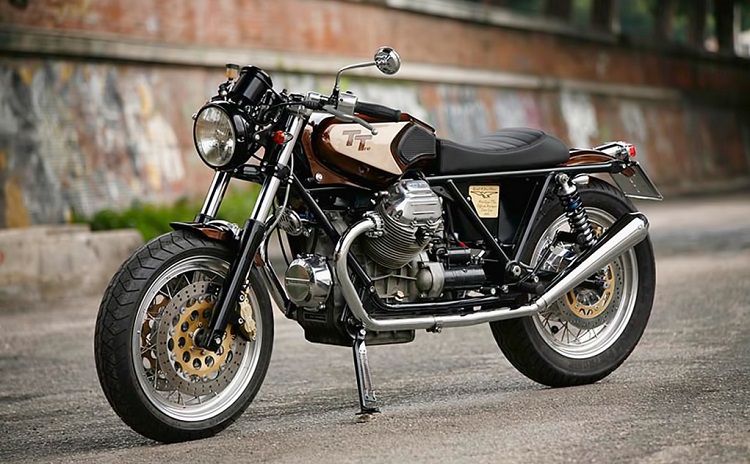