A 225 km cycle route along Dante Alighieri’s footsteps. Suitable for everyone. 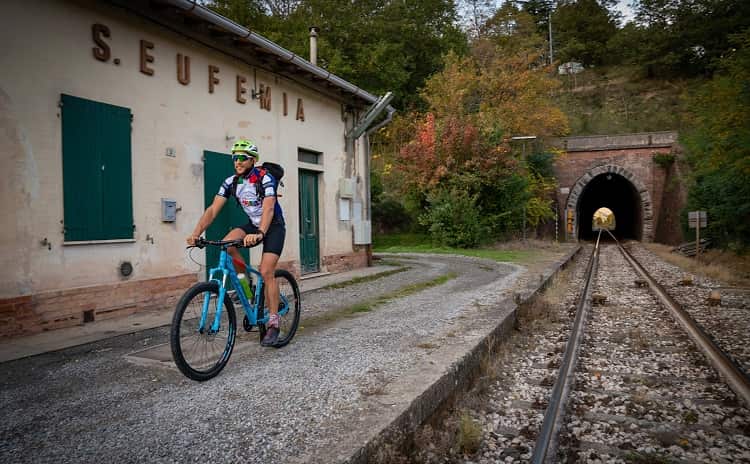 From Ravenna to Florence is the cycle route called Le Vie di Dante (Dante’s ways) in the steps of the Great Poet: a fascinating 225 km-long route crossing the most representative places during Dante’s exile, including history, art, culture and food and wine.

The itinerary has been created in partnership between the Emilia Romagna and Tuscany regions on the 700th anniversary of Dante’s death. It offers numerous protected dirt paths and secondary and low-traffic roads. It can be traveled in 3-4 days at a “slow” speed, preferably in E-Bike, Gravel, MTB and it is suitable for all types of cyclists, from expert enthusiasts to beginners and families.

In Ravenna, the first mandatory step is Dante’s Tomb, from which cyclists enter the beautiful cycle path heading into the Pineta Natural Park: 20 km immersed in the greenery leading near Cervia.

Here cyclists can take the Savio river cycle path, going up towards the hinterland to the village of Bertinoro to continue in the Forlì area, with the two “Ronco” and “Montone” rivers cycle paths, reaching the town of Terra del Sole and then Castrocaro Terme.

The last stage in Romagna includes the passage from Rocca di Brisighella, climbing the hills towards Tuscany to the last border village, Marradi (home of the “Good Marron” which is celebrated every year in October) with a “partial” mileage of 155 km.

The route has been entirely mapped and georeferenced with an innovative camera that used Google Street View technologies. It offers the same practicality and well-known graphic as in Google Maps but in a bike-specific version.

A SELECTION OF CYCLE PATHS
If you like cycling, see other cycle routes we have selected for you>>> 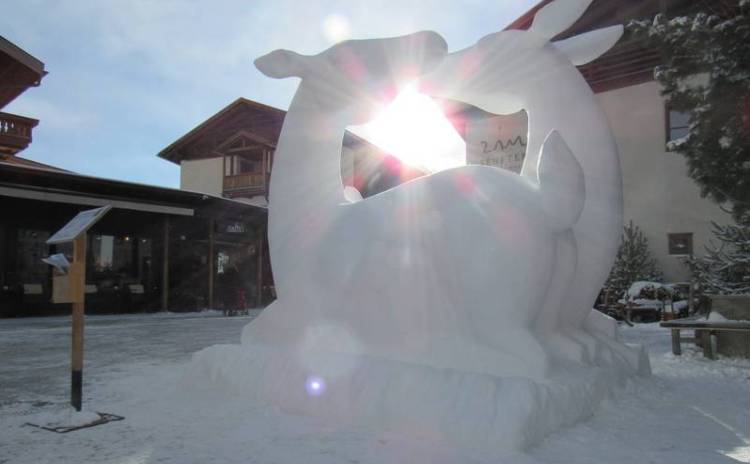 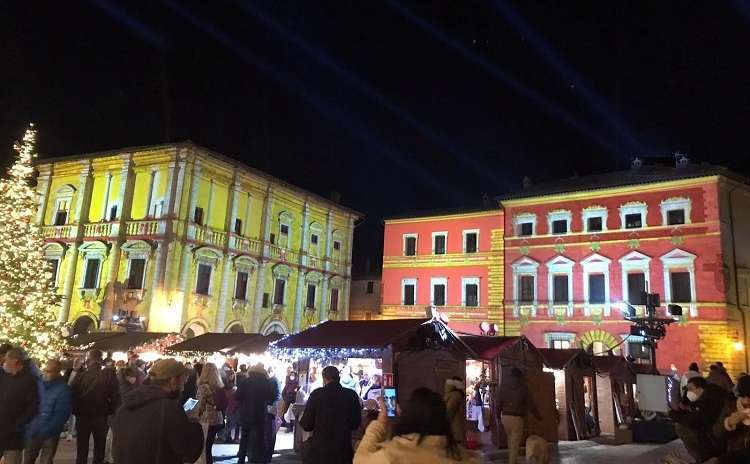