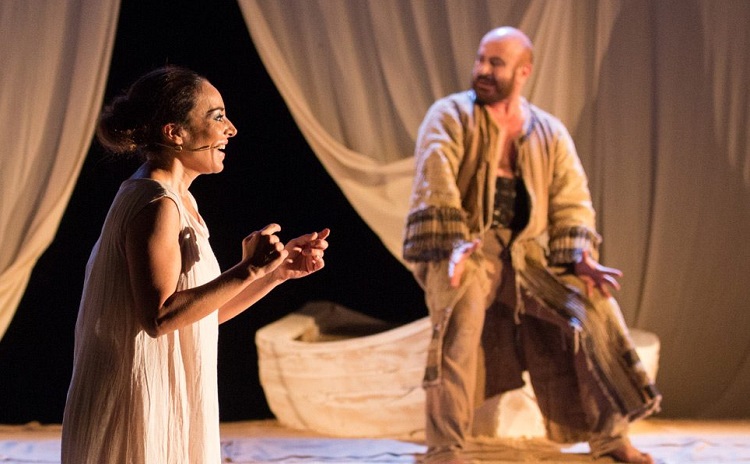 From July 9th to August 19th, 2021, in Sarsina – an old and pretty town on the hills of Emilia Romagna 30 minutes away from Cesena – it is taking place for over 50 years the Plautus Festival, one of the most important theatre Italian summer events.

The Festival is entitled to Titus Maccius Plautus, the greatest Latin comedy writer who was born exactly in Sarsina around 254-250 a.C. The event takes place in July and August, in the suggestive Arena of Plautus at the Medieval village of Calbano, in a natural slope immersed in a very particular and beautiful environment. The Arena welcomes more than a thousand of spectators with numbered seats. A modern mobile cover assures the representation of the shows also in case of rain.

Even though the festival endorses old drama, it also hosts works of contemporary dramaturgy, so that by the time the playbill included not only Plautus but also Racine, Euripides, Dostoevskij, Molière and Pirandello, Shakespeare and D’Annunzio, Goldoni and Pasolini.
Some of the actors who played at the Plautus Festival are Alessandro Gassman, Vanessa Gravina, Giorgio Albertazzi, Elisabetta Pozzi, Mario Scaccia, Manuela Mandracchia, Giuseppe Pambieri, Lia Tanzi, Massimo Venturiello, Pamela Villoresi, Arnoldo Foà.

In some post-shows in the evening, the historical centre of Sarsina turns into an open-air cultural gathering with live music and musical notes of famous operas. 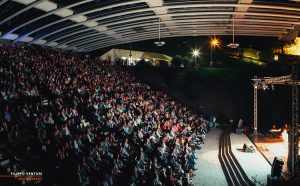 Photo: from the official website of the event (previous editions) 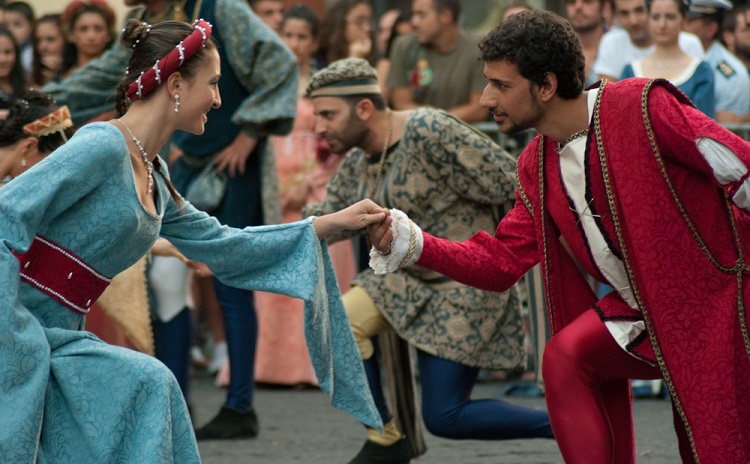 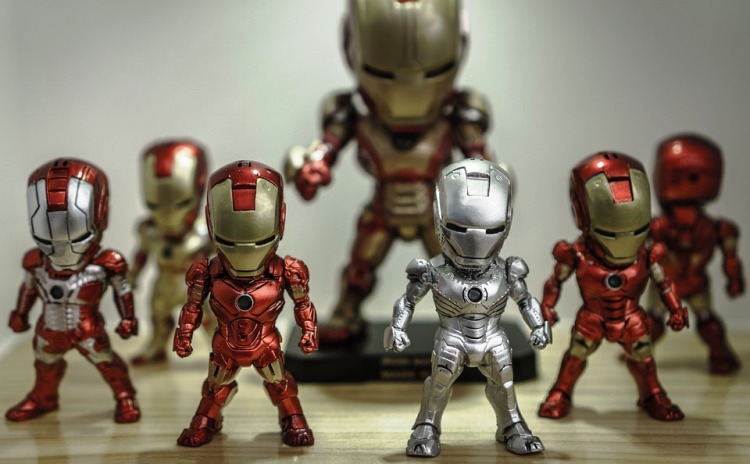