325 km circular route around the millenary city of Sarsina 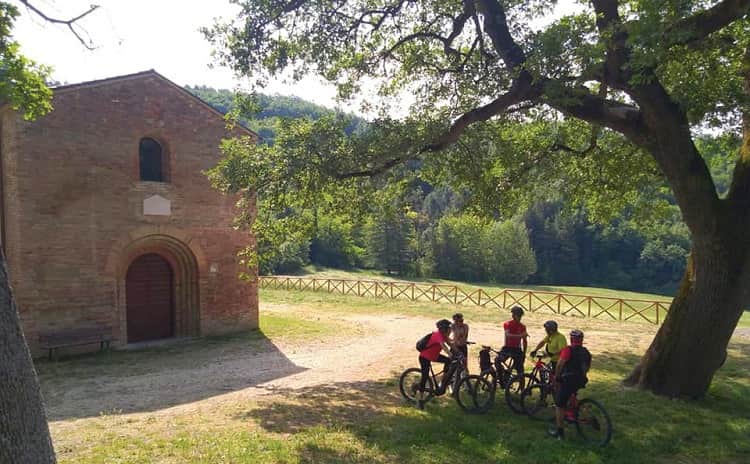 The San Vicinio Cycle Path is a circular route of about 325 km with a difference in height of 8,000 meters that starts and ends in Sarsina, a city of Roman origins and home of the playwright Plautus (*), in the province of Forlì-Cesena. It partially goes on the path of the homonymous path and touches the same places, including several hermitages and sanctuaries, suggestive and ultra-secular villages and castles.

The cycle path is completely signed and can be traveled in total safety with mountain bikes and gravel bikes and develops on forest tracks, dirt and asphalted roads with low traffic.
The San Vicinio cycle path, named after the patron saint of the city, starts in Sarsina, reaches Bagno di Romagna, crosses the Casentinesi Forests National Park and, after a short trespassing in Tuscany between Camaldoli and Chiusi della Verna (in the province of Arezzo), returns to Romagna in the city of Verghereto.

To reach the plain of Cesena and Cesena itself, visitors cross the rolling hills of the high Rubicon and finally return to the city of Sarsina. Along the way visitors will encounter characteristic and authentic villages where it is possible to taste the culinary excellence and to immersing themselves in the silence of unspoiled nature.

The itinerary follows the road system of the ancient province of Alpes Appenninae, which for centuries connected Northern Europe with Rome, the capital of Christianity.

Photo from the Facebook page of the cycle route: Pieve di Santa Maria Annunziata in Montesorbo

(*) in honor of Plautus, every year takes place between July and August the Plautus Festival which has reached its 60th edition

Still feeling like cycling?
Discover a selection of cycle paths and cycle tracks in Italy>>>

And if after the journey you are hungry, taste the traditional food and wines of Emilia Romagna. Which ones? Click here>>> 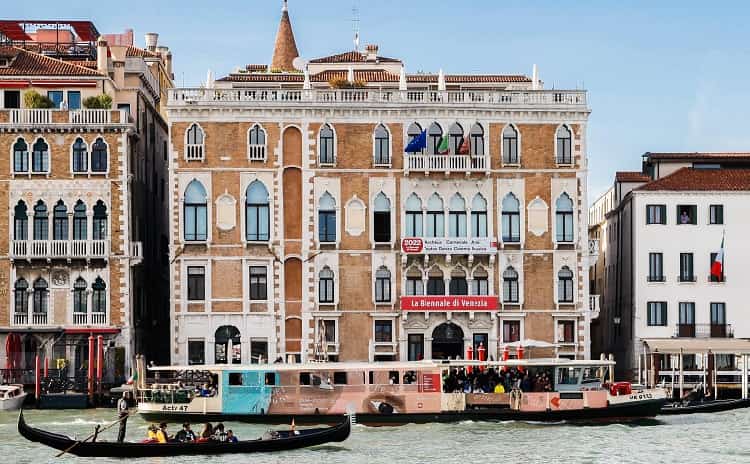 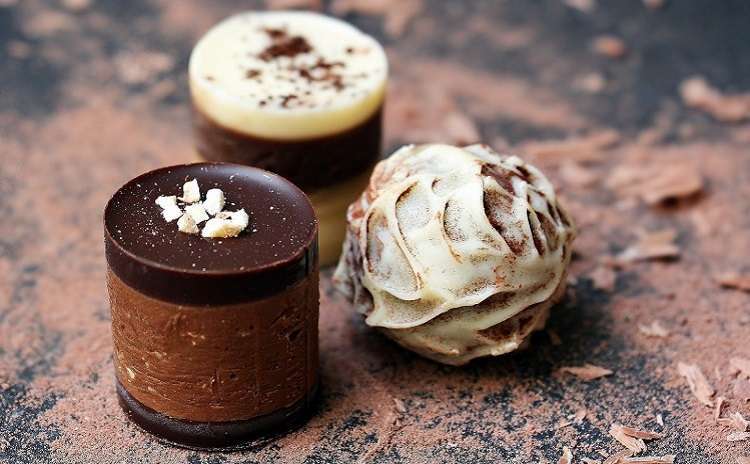 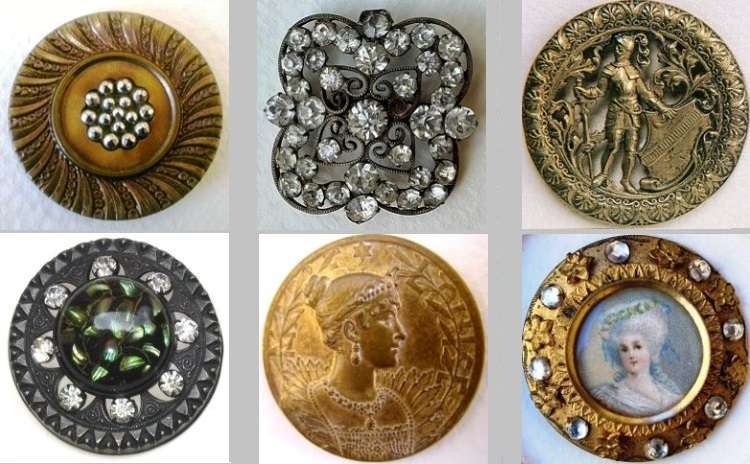