SUSPENDED. TO BE CONFIRMED. A playful historical reenactment for children and adults.

LUDIKA 1243, one of the most famous events of the Tuscian Summer, is taking place in July in San Pellegrino, the oldest district of Viterbo,

LUDIKA 1243 is a playful historical reenactment, featuring many cultural and recreational activities to involve the visitors and make them the real protagonists of the event.

Nobles and beggars, knights and inquisitors, artisans and acrobats greet the members of the audience, engaging them in the 13th Century evocative atmosphere with outdoor games, plays, duels, parades and other exciting activities.

It is possible to take part in a sword tournament, learn the jester’s art or even become part of one the main events of Ludika 1243: the pitched battle between the Guelph army defending the city and the Ghibelline army lead by Frederick II.

In the Middle Ages festivals and outdoor games (tournaments, a simple sack race or a dice game) were an opportunity to meet people from different social classes and to make new friends among them. Ludika’s goal is to recreate this atmosphere through Medieval games and sports in order to offer a unique experience for both children and grown-ups.

Ludika is also a “Medieval Street Theater Festival”, featuring the characters of Commedia dell’Arte to offer the audience a typical Medieval show. 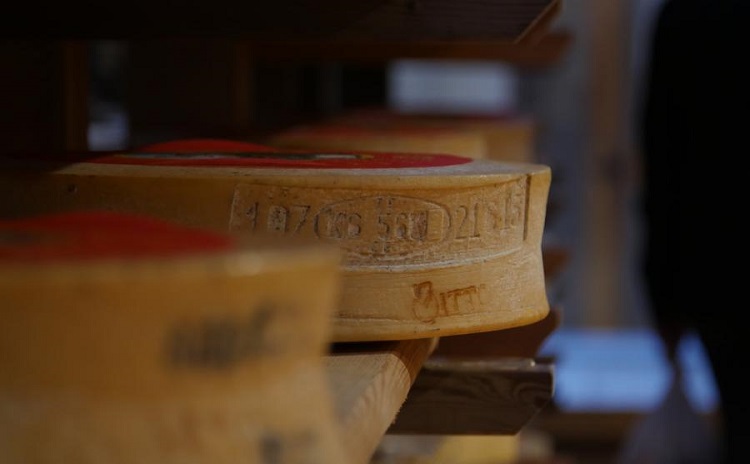 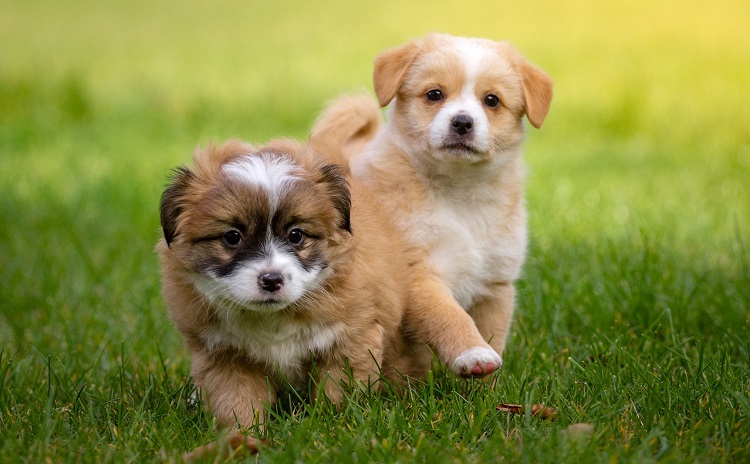