The 28th edition of Parole Spalancate  (“Wide Open Words”) the International Poetry Festival of Genoa, takes place from June 9th to 19th 2021 in the historic location of Palazzo Ducale in Genoa.

Since its first edition in 1995, the festival represents the largest and longest-running Italian event of poetry, with over 1.700 poets and artists taking part and 120 free events every year. The Parole Spalancte festival offers 10 consecutive days of events and a format exported to further countries abroad as Belgium, France, Finland, Japan, Germany.

Parole Spalancate is one of the Poetry Festival founders of Versopolis, the European poetry platform that creates new opportunities for emerging European poets, and it is its Italian referent.
The festival has also been the first literary event in Italy to launch poetic readings in streaming, and now it is returning with live performances after the end of the pandemic bringing poetry all around the town and in its suburbs,

All events are free.

Are you in Genoa?
You may also be interested in Andersen Festival, one of the most important Italian festivals dedicated to fairytales and theatre in unconventional spaces which takes place in June>>> 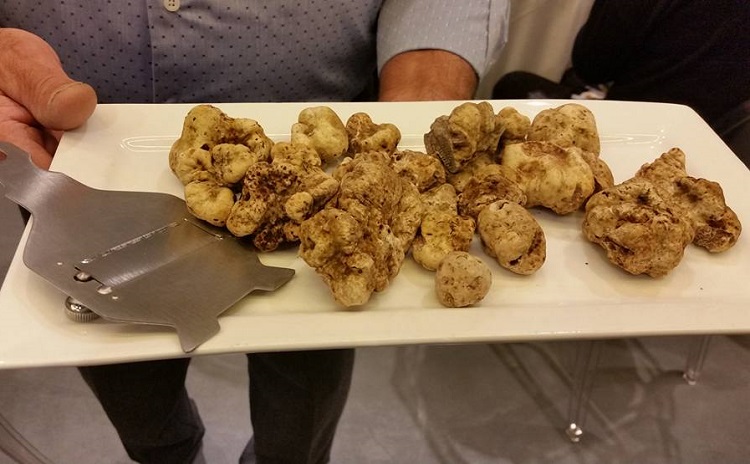 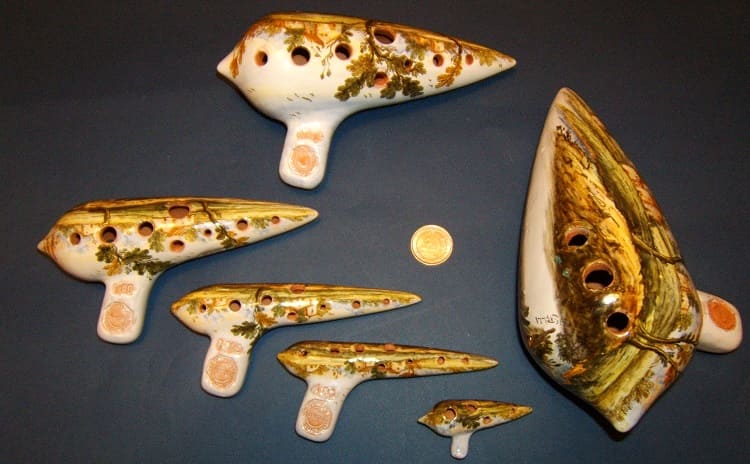