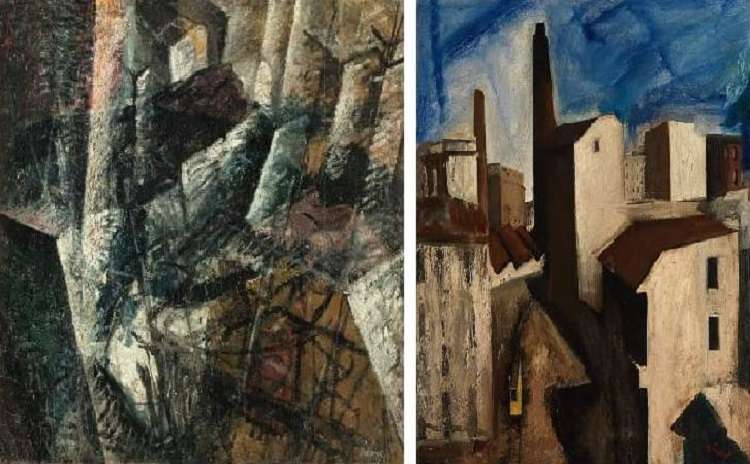 A retrospective exhibition of Mario Sironi is on stage in Milan from July 23rd 2021 to March 27th 2022 in the Museo del Novecento.

It is a large retrospective with over one hundred works on display to celebrate, fifty years after his first exhibition in Milan, one of the most unique protagonist of the 20th century.

Born in Sardinia into a family with a strong artistic sense, Mario Sironi (1885-1961) trained in Rome, attended Giacomo Balla’s studio and met Umberto Boccioni and Gino Severini, with whom he shared his debut in the Divisionism movement.

Later he approaches Futurism and celebrates Milanese modernity with urban views of factories and chimneys. Then he will master his own style influenced by the metaphysical works by Carlo Carrà and Giorgio de Chirico.

After his experience as a volunteer in the First World War, he received his first artistic awards, including those of the patron Margherita Sarfatti, the spirit of the “Novecento Italiano” movement which in the 1920s see in Sironi an interpreter of the ideals of classicism and purity, returning to order after the intemperance of the postwar period.

Sironi, apparently static but actually very restless personality, first interprets the fascist ideal in the 1920s, then in the 1930s he approaches the Expressionism, and with vigorous brushstrokes represents the anguish of those years.

He finds a new form of expression in the large wall decorations, with themes conveying contemporary messages imbued with social values, whose expressive peaks are found in the works in Rome, those for Palazzo dei Giornali and for Palazzo di Giustizia in Milan.

The Sironi exhibition in Milan commemorates one of the most singular, most restless and most active characters of the twentieth century.
Involved in some shootings at the end of the fascism he was saved in extremis by Gianni Rodari. But his life was destroyed by his daughter’s suicide and finally, he died after a serious illness.

Sironi’s troubled life is reflected in his production, charged with the anguish of the present and at the same time thirsting for the progress of tomorrow. Today we see his life and works and consider him one of the great Italian artists of the last century.

USEFUL INFORMATION
Opening hours:
Tuesday, Wednesday, Friday, Saturday and Sunday from 10am to 7.30pm
Thursday from 10am to 10.30pm
Monday closed
FROM 6th AUGUST DIGITAL COVIC CERTIFICATE IS MANDATORY

Admission with a fee>>>

Photos from the Facebook page of the museum
Cover photo from left to right: Dynamic volumes (Trenches), 1914 – Urban landscape, 1924 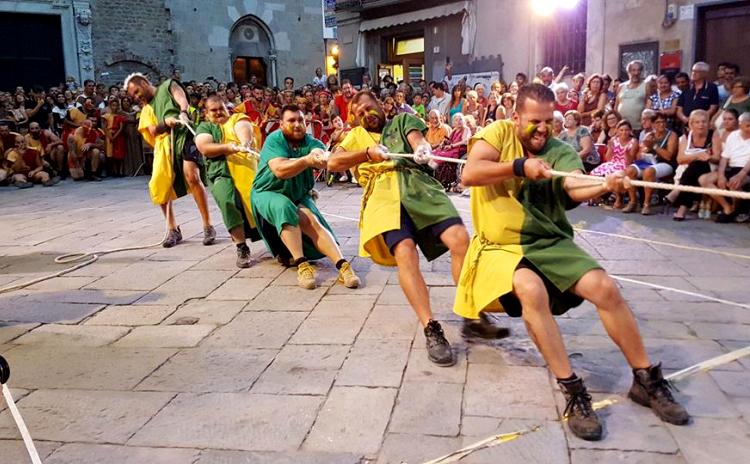 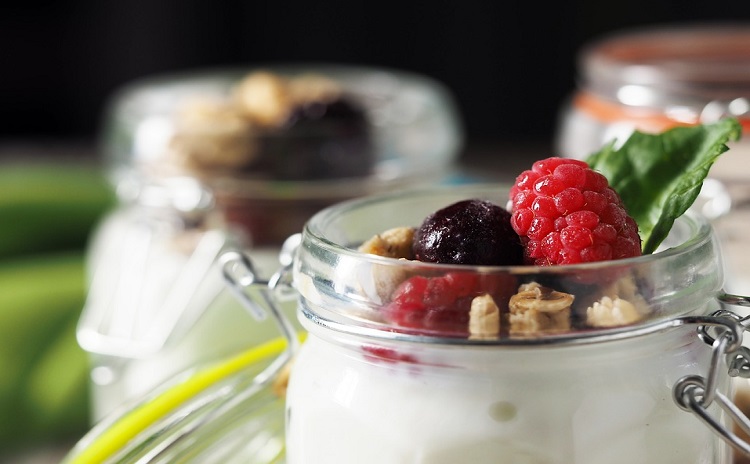