The Ladies of Art – Milan 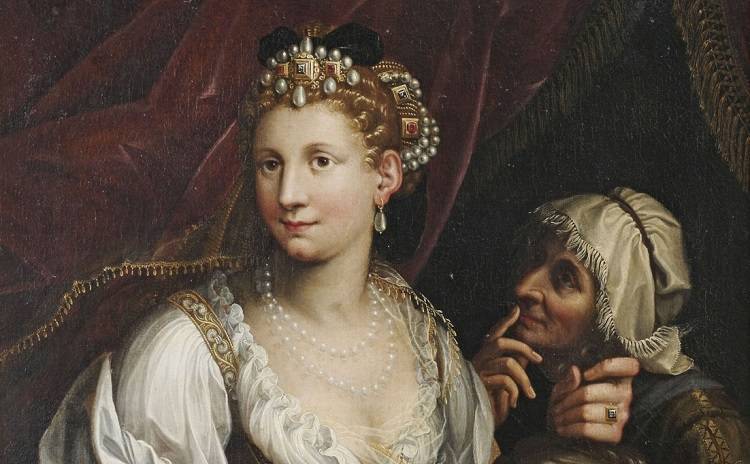 OPEN if LOMBARDY is in YELLOW AREA

On display over 150 works paying homage and giving visibility to the work of 34 great artists as testimonies of modern, lively all-female creativity that has been neglected in the “official” history of art.

The exhibition shows not only the excellence of these artists but also their public role, some established in the great international courts, others real entrepreneurs in search of their own space away from the patterns of time. On display works by well-known artists, but also by some others less familiar to the public such as the Roman nobleman Claudia del Bufalo

Artemisia Gentileschi (Rome 1593-Naples 1656) is certainly the most famous among the artists on display. Daughter of the painter Orazio Gentileschi and the first of six children, her life was marked by the rape suffered in 1611 by Agostino Tassi who used to frequent her father’s house. Her art has a strong Caravaggesque inspiration and expresses power and vigor. Artemisia Gentileschi spent her life between Rome, Florence, Naples with also a period in London at the court of Charles I where her father was a court painter.

Further artists on display in “The Ladies of Art. Stories of women between the 1500s and 1600s”:

Sofonisba Anguissola (Cremona 1532 – Palermo 1625) lived for over ten years at the court of Philip II in Madrid. After her marriage to the Sicilian nobleman Fabrizio Moncada, she moved to Palermo where she stayed until her husband’s death. The Altarpiece of The Madonna dell’Itria (1578 – exposed in the exhibit) represents two small ships (two carracks) to commemorate her husband’s death on the coast of Capri on April 27th, 1578 due to a pirate attack in the aftermath of his departure from Palermo. After a period in Liguria, Sofonisba Anguissola returned to Palermo where she also was visited by Antoon van Dyck who on that occasion painted a portrait of her.

Lavinia Fontana, (Bologna 1552 – Rome 1614) daughter of the Mannerist painter Prospero Fontana, is on display with 14 works including the Self-portrait in the studio (1579), the Consecration to the Virgin (1599) and some mythological paintings of rare sensuality. At the age of 25, she married the painter Giovan Paolo Zappi, which enabled her to continue painting. Her art is varied and her portraits of the entourage of Pope Gregory XIII court are so important that she was nicknamed the “pontifical painter”. A full-bodied production despite the 11 pregnancies!

Elisabetta Sirani, (Bologna 1638-1665), daughter of Giovanni Andrea Sirani (1610-1670), Guido Reni’s first assistant, became a painter and etcher. At the age of twenty-four, she is at the head of her shop, while her father stopped painting due to gout. On display, there are powerful canvases depicting female courage and rebellion in the face of male violence as in Timoclea killing the captain of Alexander the Great (1659).

Fede Galizia (Milan 1578-1630) daughter of the Trentino miniaturist painter Nunzio Galizia, began working at the age of 12. Among her works there are portraits and scenes of religious subjects, but she is best known for her still-life paintings. 44 of her 63 paintings represent still lifes. It is said that this choice was motivated by a historical fact. After the Trento Council, the Catholic Church even dictated conditions on the “decency” of human paintings. Fede Galicia, who as a woman was doubly limited in her living and painting, found that still-life was able to give her a certain kind of freedom.
On display the iconic Judith with the head of Holofernes (1596), the first work on this subject painted by a woman. In one of the versions, Fede Galizia’s signature is imprinted on the sword of Judith.
She died in 1630, because of the famous plague pandemic in Milan.

Giovanna Garzoni (Ascoli Piceno 1600-Rome 1670) has been another very modern woman who lived between Venice, Naples, Turin (at the court of the Savoia), Florence and Rome. In Florence she painted a herbarium, after having contacts with the Accademia dei Lincei. Garzoni miniated her works using tempera on parchment paper: portraits, fruits, flowers, pomegranates and grasshoppers, hazelnuts and jasmine, ceramic plates with melons and mice, peaches and birds, Chinese vases with figs and broad beans. Her art is all based on the infinite variations of apricots, cherries, flowers and insects painted with an extraordinary technique through the close mix of tiny dots and very thin hatching, keeping in mind the Flemish lesson and the art of Lombard artists such as Fede Galizia. In the exhibit, rare and precious parchments are exposed.

The exhibition “The Ladies of Art. Stories of women between 1500s and 1600s”  is part of The talents of woman program‘, promoted by the Department of Culture of the Municipality of Milan, which focuses attention on women, their works, their priorities, and capabilities.

The works come from 67 different lenders, including Uffizi Galleries, Capodimonte Museum, Brera Art Gallery, Sforzesco Castle, National Gallery of Umbria, Borghese Gallery, Royal Museums of Turin and the National Art Gallery of Bologna, and internationally from the Musée des Beaux Arts in Marseille and the Muzeum Narodowe in Poznan (Poland).

Entrance with a fee>>>

Cover photo: detail of “Judith with the head of Holofernes” by Fede Galizia. Source: website of the Royal Palace 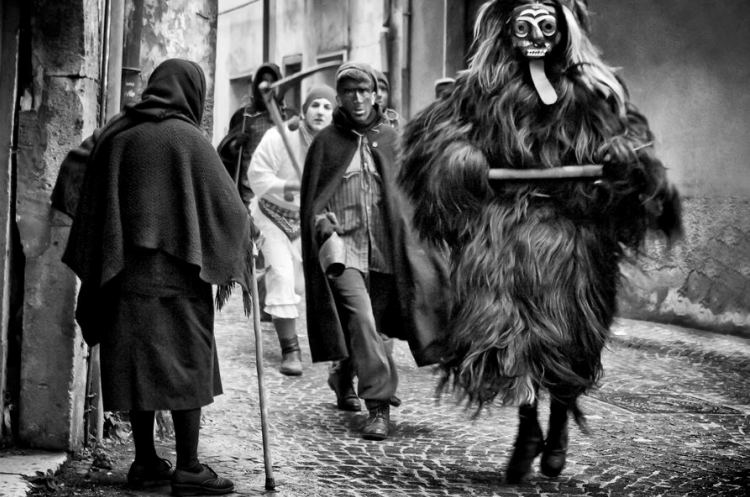