On Sunday, November 2021, the re-enactment of the most famous wedding in Cremona at Torrone Festival

The highlight of Torrone Festival, taking place in Cremona from November 13th to 21st, 2021, is the historical reenactment of the wedding of Francesco Sforza and Bianca Maria Visconti, happening on a Sunday of late November 2021, the second day of the festival.

The origin – In 1430, Bianca Maria, the only heir to the throne of the Duchy of Milan, was promised to Francesco Sforza at the age of five. On that occasion, her future husband was given part of the dowry, namely the territories of Cremona, Castellazzo e Bosco and Frugarolo.

The wedding was celebrated in Cremona 11 years later, on October 25th 1441 when Bianca Maria was just 16 years old.

Celebrations continued for several days with tournaments, allegorical floats and a gorgeous wedding feast, during which Torrone was first served. The name “torrone” probably comes from “Torrazzo”, the bell tower of the Cathedral of Cremona.

The reenactment starts with a parade featuring over 150 historic characters dressed in Renaissance costumes. Flag throwers, drummers, ladies and knights, archers and jesters take part in the parade, ending in Piazza del Comune, where the reenactment of the wedding ceremony takes place.
The end of the ceremony marks the beginning of celebrations with choreographies and fireworks. 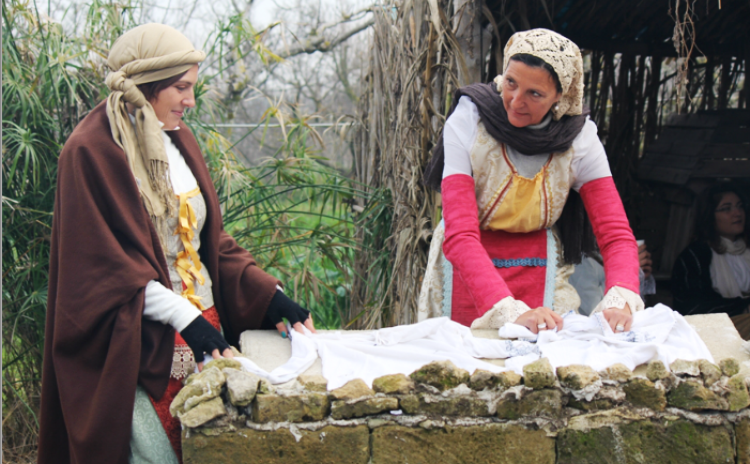 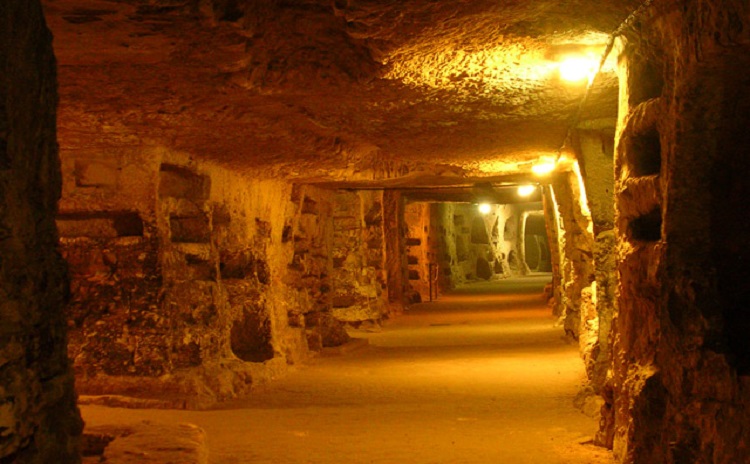 Strepitus Silentii in the Catacombs of St. John – Siracusa