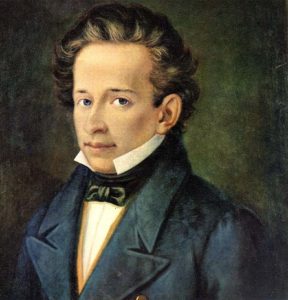 Leopardi House is a historic building located in Monte Morello district in Recanati and is famous for being the birthplace of the poet Giacomo Leopardi (1798-1837).

The current palace is the result of the union of several buildings made in the early eighteenth century, by Carlo Orazio Leopardi, great-uncle of the poet, a task assigned by Monaldo, Giacomo Leopardi’s father.

The building overlooks the small square that probably inspired “The Saturday Night in the village” (Il sabato del Villaggio).
In the square, there are Santa Maria di Montemorello Church and the stables that once housed some families of servants, including that of Teresa Fattorini, celebrated by Leopardi in the poem “To Silvia” (A Silvia).

The house is still inhabited today by the Leopardi family, but on the first floor of the building, above the old cellars, the famous Library is open to the public.
To get to the library visitors go up a large eighteenth-century staircase whose walls are set with some archaeological finds. Between two columns, in the center of the staircase, it is possible to admire a marble architrave with an auspicious inscription, an only testimony of the ancient structure of the building.

Since 2020, after a careful restoration under the supervision of the Superintendence of Fine Arts, part of the piano nobile and the apartments where Giacomo Leopardi lived with his brothers have also been opened to the public for the first time.

Leopardi House also offers a visit to the museum, a multimedia experience, and the possibility to access the gardens.

USEFUL INFORMATION
Opening hours: everyday from 9am to 7pm
Booking is recommended.
For information and booking: please call +39 071 7573380, +39 339 2039459 or send an email>>>
Entrance with a fee
It is recommended to wear a safety mask and to keep an interpersonal distance of at least 1 meter.

The library
The library was created by Monaldo Leopardi, father of the poet, who from an early age began to collect books and managed to build up in a short time an exceptional book heritage for the time.
Monaldo’s plan was to form and organize a library for his children but in 1812 he decided to open his “library” also to friends and citizens from Recanati.
The library boasts a collection of 20,000 volumes still placed according to the cataloging forms compiled by Monaldo and his sons.

The historic cellars
The cellars inside the palace were built between the seventeenth and eighteenth centuries and were equipped with everything needed for winemaking.
The total area of ​the cellars exceeds 400 square meters and is divided into two levels: the highest contained the vats in which the grapes were pressed and squeezed. The musts then passed to the lower floor where they were transformed into wine.
The total capacity of the cellar was about 500-600 quintals contained in oak or durmast barrels of different sizes.
The history of the wines of Leopardi cellar follows the ancient Recanatese winemaking tradition. The first documents that testify its production date back to the 14th century.

The cellars, recently restored and brought back to their ancient splendor, host ancient barrels, winemaking tools and a small shop where visitors can buy wines produced by the Leopardi family.
Access to the cellars is free.

What further famous people were born in the Marche  region? 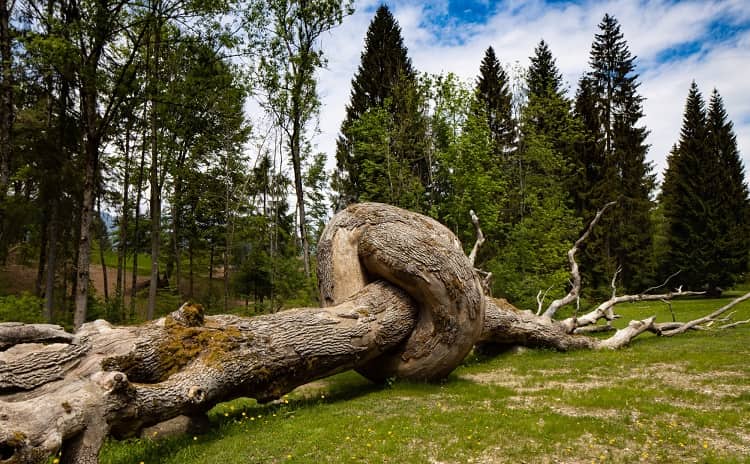 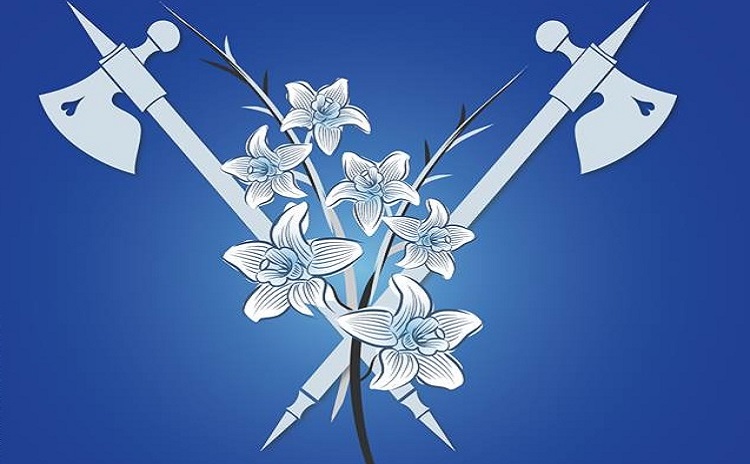