April 2022. On Good Friday, procession with statues and penitents. 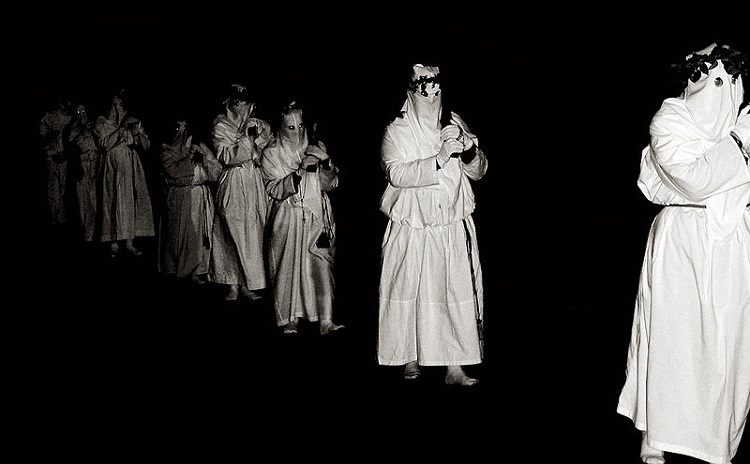 Every Good Friday, this year on April 15, 2022, the Dead Christ procession takes place in Isernia, a representation of the grief and the collective condolence for Jesus’ death, in which the main theme consists in representing the Death to overcome the Death.
Good Friday is indeed the day of grief recalled with the sacrifice of the Agnus Dei, a word that indicates Jesus as a sacrificial victim for the human sins’ redemption. But it’s also the final act that allows the Resurrection of Christ which occurs on Easter Sunday.

The principal figures of the procession are represented by the statues that are carefully prepared and dressed by the old women of the territory:
– Dead Christ statue, marked with red wounds of the martyrdom and surrounded by fresh flowers;
– Lady of Sorrows statue, wearing a black dress and a cape with gold embroidery, and has a heart pierced of seven daggers, which symbolize the 7 deadly sins;
– the Ecce Homo busts, statues that represent Christ after the flogging with the crown of spine and the red cape;
– the “Calvary Crosses”, the “Shroud crosses” and the crosses with the elements that recall the martyrdom, the crown, nails, swords, spear, scourges, etc.

At the procession the hooded penitents participate, men and women, wearing a white tunic, tied with a red rope and a hood on their head which hide their identity. The penitents carry the crosses and the statue of the dead Christ, of the Lady of Sorrows, the Ecce Homo busts. Some of them, as a sign of penitence, walk barefoot. 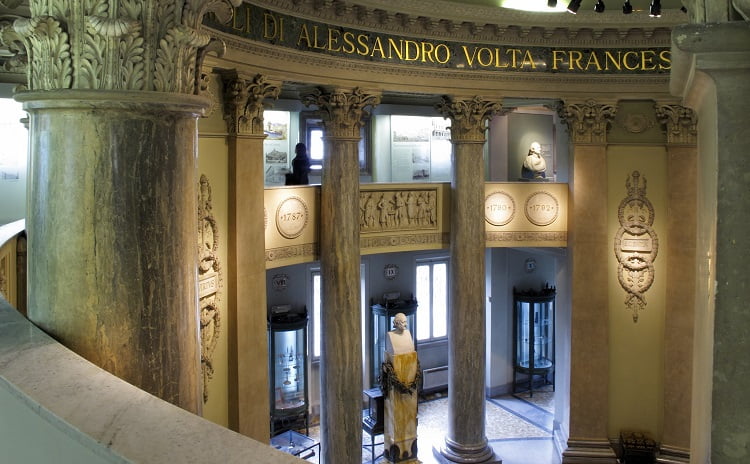 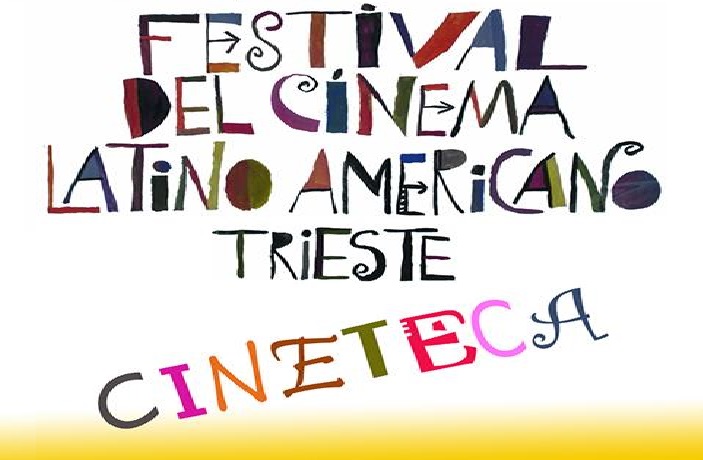 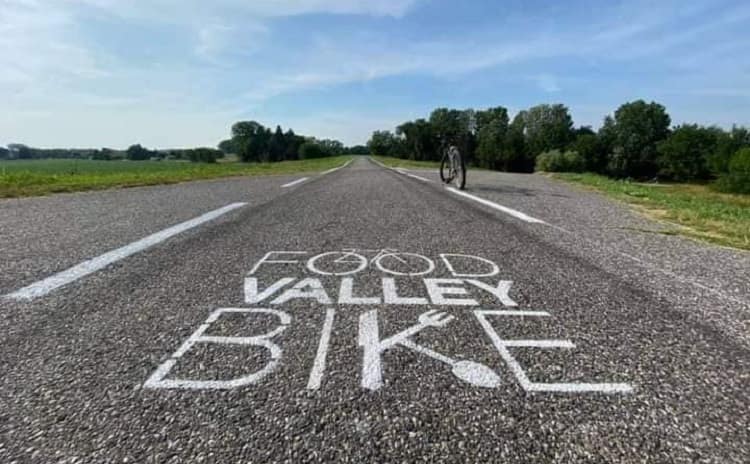