The art of magic. Interesting for kids and adults. Themed rooms, magic shows.

The Museum of Magic in Cherasco was an old nursery school and now is one of the most relevant museums dedicated to the art of magic in Italy. It has 18 themed rooms, a vast library containing 19,000 accessible volumes about magic and a theatre where performances and magic shows are held.

Children and adults go through the various rooms with fairy-tale settings and discover the origins of illusionism, the tools, the styles of the magicians and the great magicians in history.
In every room, visitors test themselves on close-up magic tricks, mentalism, and optical illusions and learn, for example, how the techniques of illusionists and the tricks of mediums work.

Among the many attractions on the route of the museum, there is the Mouth of Truth, the talking head, the enchanted forest, the great illusions, the spiritualist’s séance, the Theatre of Illusions and  Wonderland.
The route ends outdoor with the Fairy Garden.

During the year, the museum hosts performances, shows, and magic workshops. It is possible to organize birthday parties, guided tours and magic shows included.

Since 2014, the city of Cherasco has been nominated magic capital of the world thanks to the initiatives and events organized by the Museum of Magic that help to make the art of magic known. 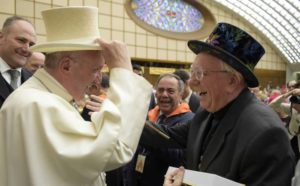 The museum is managed by the Wizard Sales Foundation.
In 2016 Don Silvio Mantelli – Wizard Sales – has gifted a magic wand and a white top hat to Pope Francis at the papal audience during the Jubilee of the World of Travelling Shows.
Do you want to read the Pope’s speech to the artists? Click here >>>

USEFUL INFORMATION
Opening hours:
Saturday from 3pm to 6.30pm
Sunday from 10am to 1pm and in the afternoon from 2.30pm to 6.30pm
Entrance fee. Reductions and free entries>>>
For any further information, call +39 0172 190 8030
See also the facebook of the museum>>>
Closed in August
It is recommended to wear a safety mask and to keep an interpersonal distance of at least 1 meter.

Sleeping in Cherasco (Cuneo) and around

Castle and 4-star hotel on the hills. 25 bedrooms. SPA. Restaurant and cuisine with local products. 20 km away from Cuneo    Go to the website>>> 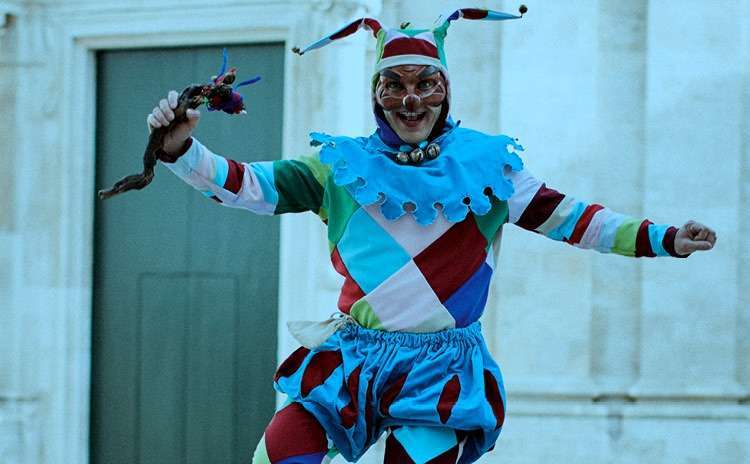 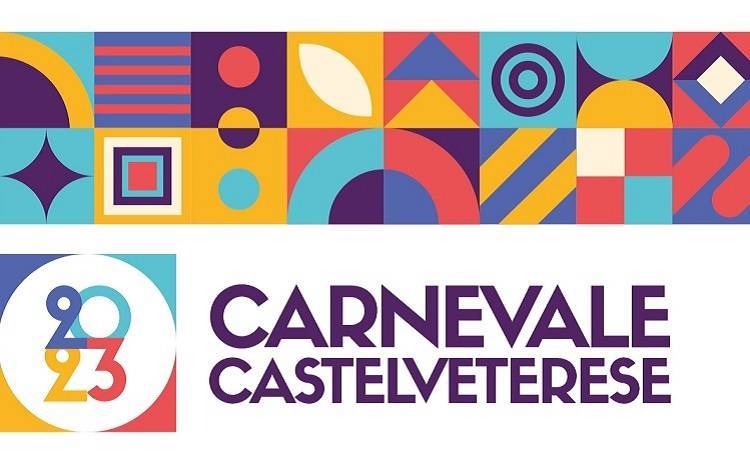