The Carnival in Acireale is considered the most beautiful one in Sicily. This year, it takes place from April 21st to May 1st 2022.
The allegorical wagons wander in the main streets of Acireale, typically Sicilian Baroque style, that animate the event with music, exhibitions, etc.
The wagons are composed of colourful paper-mâché masks and they are decorated with flowers.

The last day, at the evening of Mardi Gras, on March 5, the Carnival closes with the awarding of the most beautiful wagons and with a big explosion of fireworks.

The active participation of the people is a distinctive element because in 1500 this feast arose during the only period when the populace had the freedom to mock about the powerful rulers of that time.
One of the first masks of Acireale’s Carnival, that stimulated the inclination to the satire, was “l’Abbatazzu” also called as Pueta Minutizzu, a person who mime nobles or ecclesiastics by bringing a big book and pretended to read it, sentencing satirical and teasing jokes.

In 1600 the battle with oranges and rotten eggs became a custom. This habit became so intrusive that in 1612 the Criminal Court issued the interdiction of this practice for the many damages caused to things and people.
At the end of 1600, the Carnival event was suspended because of the earthquake that involved Eastern Sicily. The celebration restarted in 1700 when 2 new masks were created: “U baroni” (the baron) and “I Manti”.
In the 19th century, the “Cassariata” (Landò’s parade) was invented in which the city’s nobles threw comfits from the wagons towed by horses.

The masks’ parade dates back to the 30’s and by the time the masks were substituted with allegorical wagons (which originally were towed by oxen).
In 1934 the first edition of Numero Unico was published, the satirical newspaper that follows through all the next editions of the Carnival.
Since the 90’s the Carnival is organized from Acireale’s Municipality.
Since 2010 the Carnival in Acireale is combined with Viareggio Carnival.

Two important recognitions:
In 1948 the Carnival in Acireale obtained the title of “the most beautiful Carnival in Sicily”, thus being one of the most important in the whole Italy and in the world.
In 2006 it won the European award Alberto Sargentini by the foundation of the same name in Viareggio.

See other carnival events in Italy>>>

Do you know  Sicily?
Discover the territory by following the link >>> 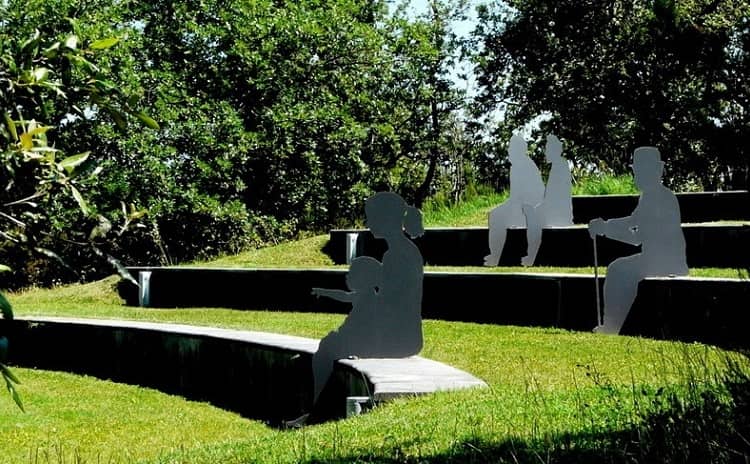 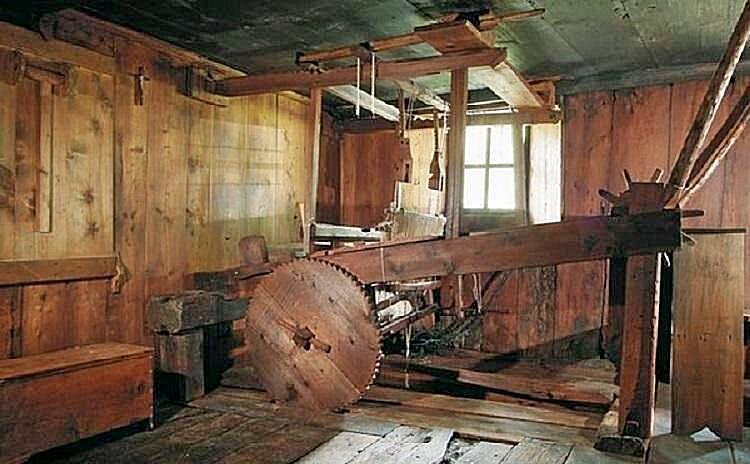 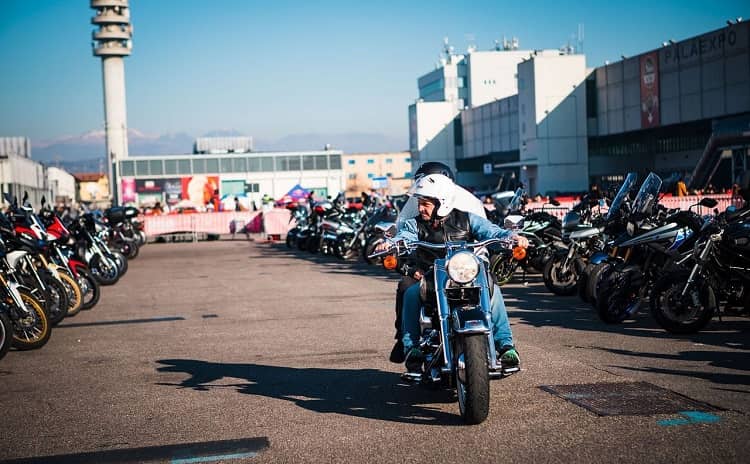