The Dance of the Devils in Prizzi – Sicily

April 2022. A celebration focused on the fight between good and evil.

In Prizzi, in the province of Palermo, from Sunday, April 10th, until Sunday Easter, April 17th, 2022, the Holy Week and Easter are celebrated at the Dance of the Devils (U Ballu di Diavuli), a half profane half sacred celebration.
The Holy Week begins on Palm Sunday (April 10) with the traditional blessing of the Palms and a procession that commemorates Jesus Christ’s arrival in Jerusalem.
On Maundy Thursday, reenactment of the Last Supper.
On Good Friday (April 15), the Stations of the Cross procession to the Calvary, where the Crucifixion is reenacted, starts at 12 pm.
From 1 pm until 9 pm, adoration of Christ on the Cross.
At 7:30 pm, a second procession starts towards the Calvary, where the Deposition of Christ takes place.
An Easter Vigil takes place on the evening of Saturday, April 16.

On Sunday Easter (this year on April 17, 20210) the Dance of the Devils is celebrated with the Devils and Death wandering in the streets.
Death, masked and dressed in yellow robes, with a crossbow in his hand, walks through the city searching for souls to take to hell. When they are captured, the victims are locked up in a house and they can be freed only by paying an obolo, a small sum of money.
The Devils wear red overalls and a big mask. Together with Death, they spend all day playing around with people and locking them up.

The peak of the event occurs when the Death and the Devils try to prevent the gathering of the Virgin Mary and the Resurrected Christ statues in the main square of Prizzi.
At the third attempt, the Angels arrive who hit and kill the forces of evil, while the bells ring to mark the beginning of the celebration.
At that point the Virgin Mary loses her black cape and shows herself with a light blue dress, thus representing the triumph of good over evil.
The Devils surrender and they make a purification ritual from the sin with the pigliar’a paci, by bowing down for three times in front of the statues of the Virgin Mary and the Resurrected Christ.

The event was a pagan feast to celebrate the arrival of Spring. By the time it has changed until it arrived to represent the fight between good and evil and in the end the elements of the Christian tradition of Jesus Resurrection were introduced.
The Dance of the Devils is one of the most characteristic Easter events in Sicily which made Prizzi famous in the world.
During this day Sicilian traditionally eat cannatedde, a typical sweet made of short pastry and boiled egg.
Do you want to discover the typical dishes of the Sicilian cuisine? Follow the link >>> 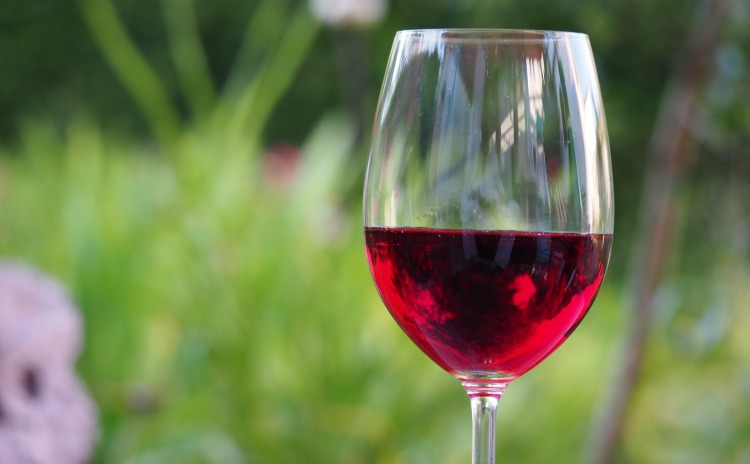 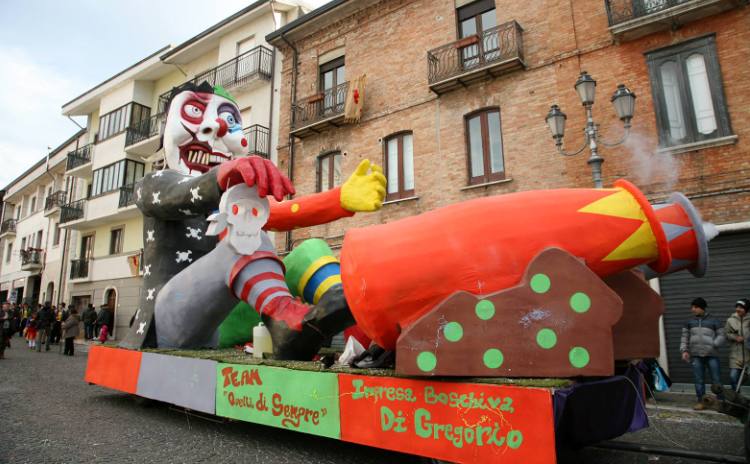 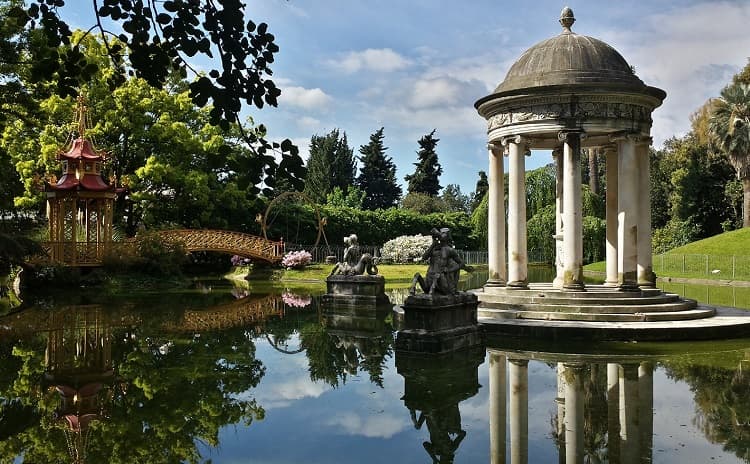