POSTPONED TO A DATE TO BE DEFINED 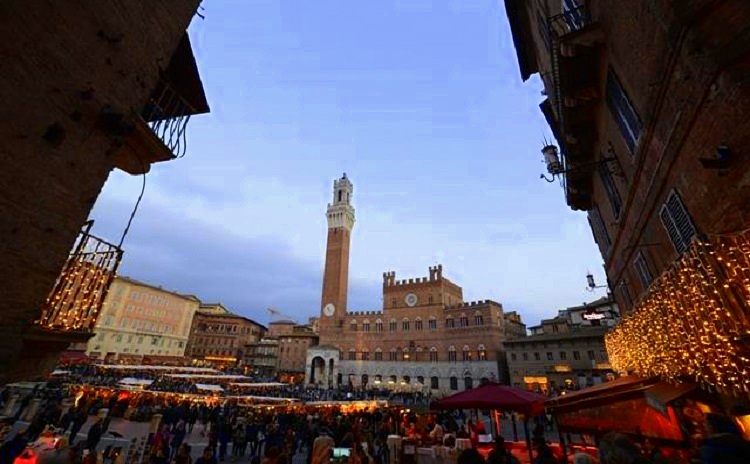 POSTPONED TO A DATE TO BE DEFINED

150 stalls, reminiscent of the “Big Market” of the XIV century.
The traditional “Mercato nel Campo” in Siena, 2015 Italian Capital of Culture, is a charming market that displays the best culinary and craft products in a sort of reenactment of Medieval markets.

Piazza del Campo hosts the so-called “Mercato Grande” (Big Market) at the beginning of December, becoming, just as it was in the 14th century, the center of trade and commerce, and social interactions.

The Big Market, which took place once a week in the XIV century, had hundreds of stalls, but the real star was the “treccola“, who sold vegetables, legumes, milk, eggs and cheese.
“Carnaioli” sold meat, “pizzicatoli” salami and spices, and peasants their harvest and products from their market gardens. And then artisans, tanners, cobblers, fabric sellers, barrel makers…
Today, pastry chefs, wine, honey, and saffron makers, goldsmiths, and bookbinders join the traditional sellers, arranged in the shell-shaped square by product type, according to the rules followed in the Middle Ages. 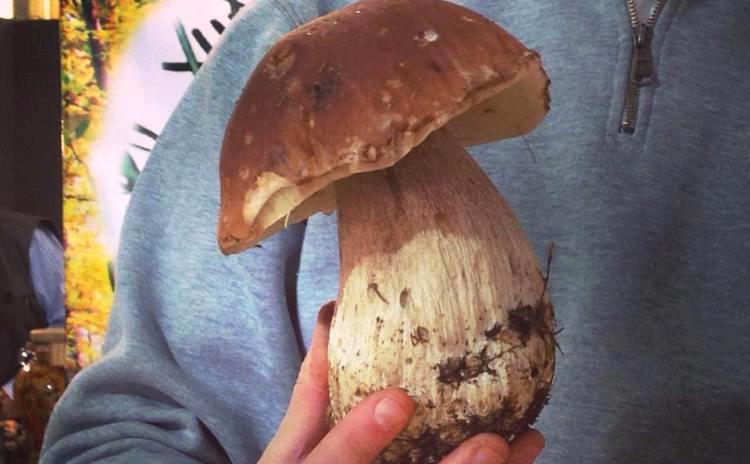 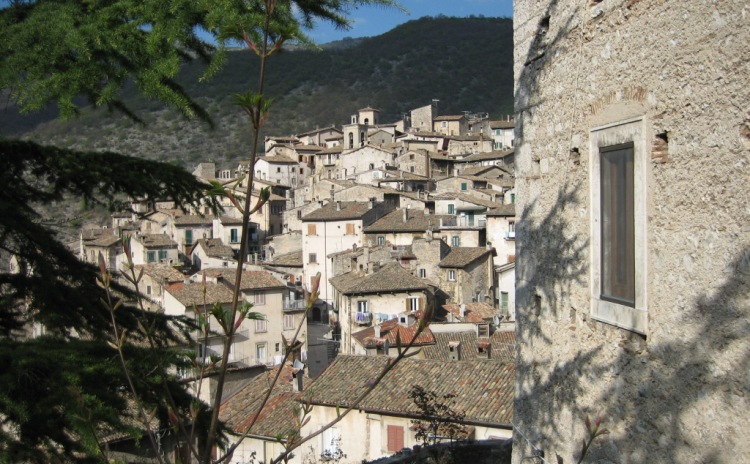