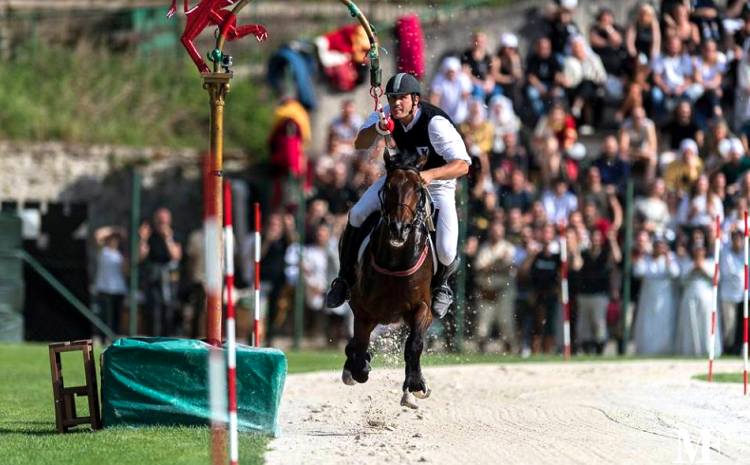 From August 27th to September 5th, 2021, in Narni, in the province of Terni, takes place the 53rd Ring Race, a very ancient city competition.

In fact, since 1371, the city established the rites and games taking place every 3 May in honor of the first bishop of Narni, Santo Giovenale.

On the evening of May 2, it was usually held a huge parade along the streets of the town, accompanied by music and religious choirs right until the Cathedral. On May 3, the city was celebrating the Palio race, a speed competition, and the Ring Race.

In the Ring Race, reserved for the Narnese riders, the competitors have to line up at the corner of Saint Salvatore church in Piazza dei Priori and then try to stick the target with their beam. Those who succeeded would have rewarded with 100 Cortonese money. The starting lineup depended on the knights belonging to the three Terzieri, the districts in which the city was subdivided.

In the sixteenth century, the quintana, the fight, the comedies, the fight between the buffalo and the bull were added to the two traditional games.

Today’s version of the Ring Race dates back to 1969. The event is now characterized by several events culminating in the great historical costume parade and the actual Ring Race.

As in the medieval Narni, the city is still divided into three Terzieri (Mezule, Fraporta, Santa Maria), a gathering point for the inhabitants. The knight winning the race brings honor to his Terziere.

In 2022 the competition will take again place in May 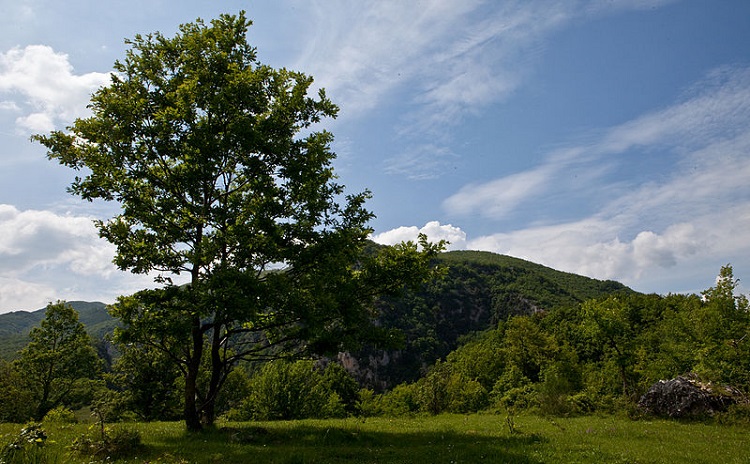 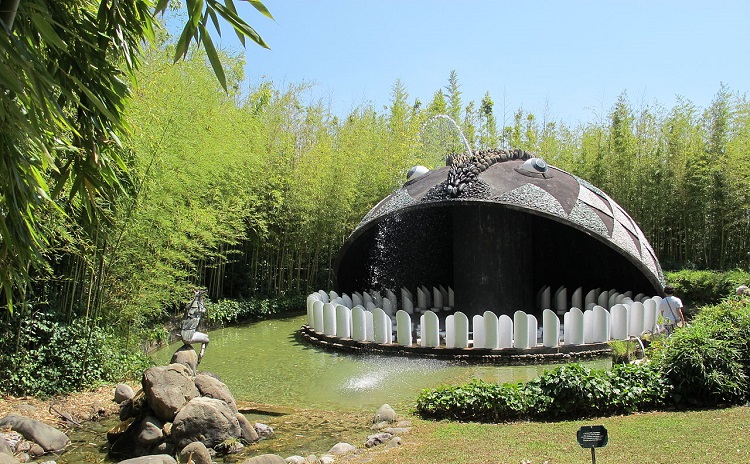 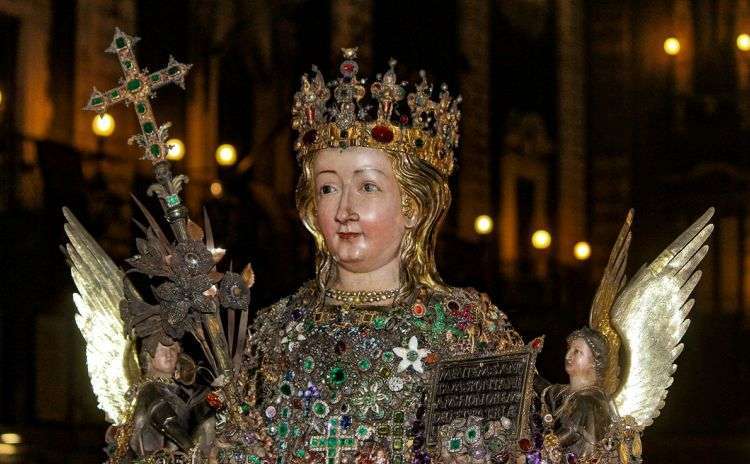