The Museum dedicated to the most Italian of distillates: Grappa

Welcome to the Museum of the most Italian of distillates: Grappa!

The Museum is located near Venice, at the foot of Monte Grappa, in Bassano del Grappa, the fascinating “capital” of the most Italian of distillates.
In the heart of the city, in front of the historic Ponte Vecchio, in the ancient Palazzo delle Teste, it is hosted the Poli Grappa Museum, open all year round.

The Poli Grappa Museum in Bassano del Grappa is the result of long and passionate research, and it can be considered as an act of gratitude from the Poli Family towards Grappa.

The Museum consists of 5 fascinating rooms where it is possible to read all information also in English and to see video projections in different languages.

In the first room, thanks to a detailed reconstruction of distillation appliances and thanks to the display of printed documents, it is possible to trace the origins and evolution of the art of distillation over time: from alchemists intent on discovering the long life elixir, to doctors Renaissance that distilled herbs and flowers for pharmaceutical purposes, to the Venetian producers that in 1600 produced spirits just for enjoying themselves.

In the second room, illustrations, stills, and tools for the production of Grappa, make possible to know its origins, the characteristics of the pomace used to produce it, the different distillation methods and the reasons why this Italian distillate became a unique product to be exported all over the world.

In the third room it is possible to see a video on the production of Grappa.

The fourth room shows the largest and most complete <Italian collection of Grappa mignon. The exhibition is completed by a collection of rare vintage Grappa bottles dating back to the first half of the twentieth century.
The “Olfattometri“ are two special devices so that visitors may smell twenty different distillates and they may also indicate their experience in a sheet to be delivered to the Museum staff.

In the fifth room is the Poli showroom. All profits from the sale of distillates and Poli products are intended to continue historical research into the art of distillation and the origins of Grappa.

The museum has been created by the Poli family, which is producing Grappa since 1898.

USEFUL INFORMATION
For the opening hours, please visit the official website>>>
For information and reservation  please call +39 0444665007 or send mail >>>
Staggered entry.
SAFETY MASK is mandatory as well as the interpersonal distance.
FROM AUGUST 6TH MANDATORY TO HAVE THE GREEN PASS OR EQUIVALENT CERTIFICATION 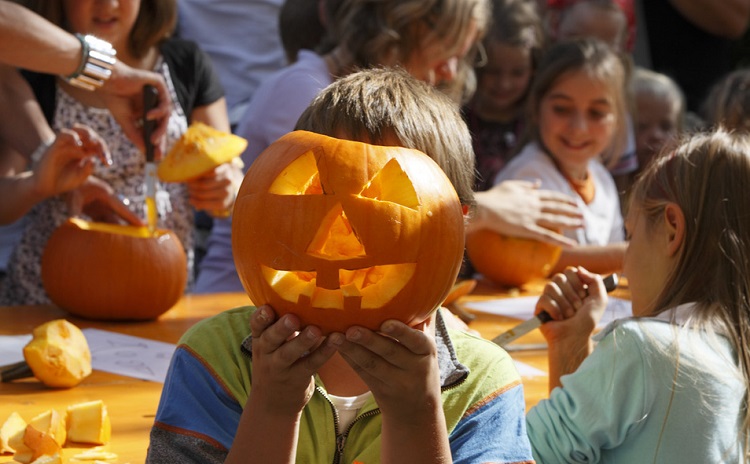 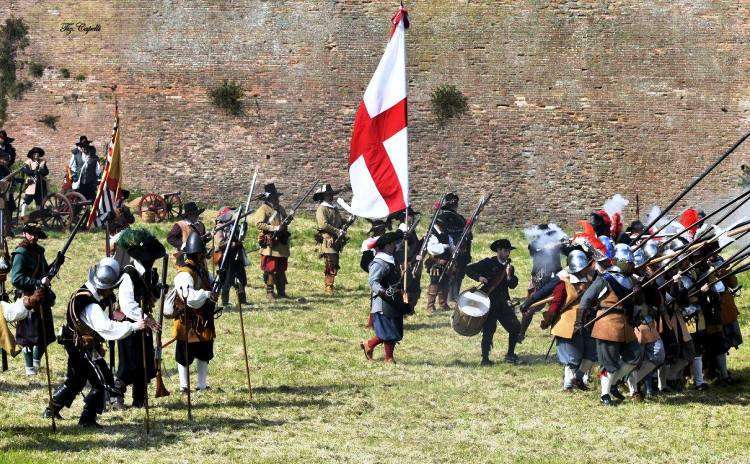 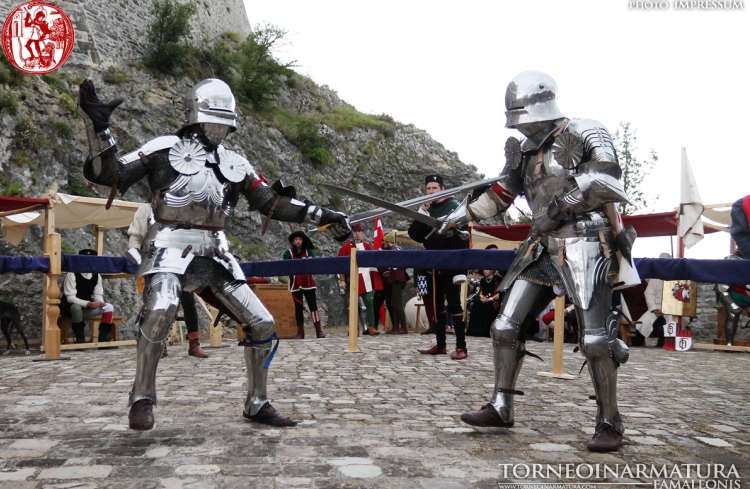