From September 17th to 19th 2021, the 19th edition of Tocatì, the International Festival of Street Games takes place in Verona, ever richer and more fascinating due to the many games recovered and kept alive.

The event takes place in the center of Verona and can also be followed in streaming.

The Tocatì Festival invades the city with its play stations, and the program also includes performances of traditional music, dances, folklore, entertainment for children, themed meetings, and the ever-present local food, distributed on the Lungadige St. George. The public is invited to participate in street games which are explained and shown by the players. It is also possible to participate as volunteers and be included in the staff.

Tocatì is created by the Ancient Games Association of Verona and focuses on the game and the communities that play it. Traditional games closely linked to the territory, often handed down over the centuries and usually practiced by adults, who have been able to defend and keep a space dedicated to play in their lives, making a mockery of the conformist rule that wants play as an exclusively childlike activity.

The Ancient Games Association is committed to safeguarding traditional gaming communities, which with play keep the historical memory, environmental diversity and uniqueness and social creativity of their territory alive. For this reason, the safeguarding of games and street games also means safeguarding the territory.

2021 – Please CHECK possible changes on the Facebook page of the event, which is the first to be updated>>> 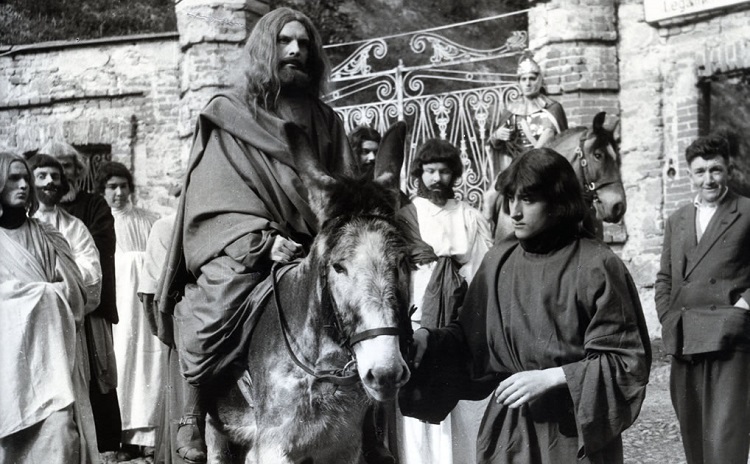