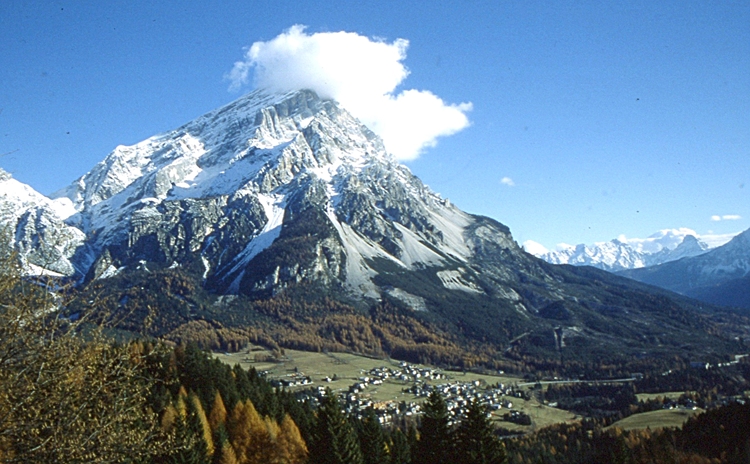 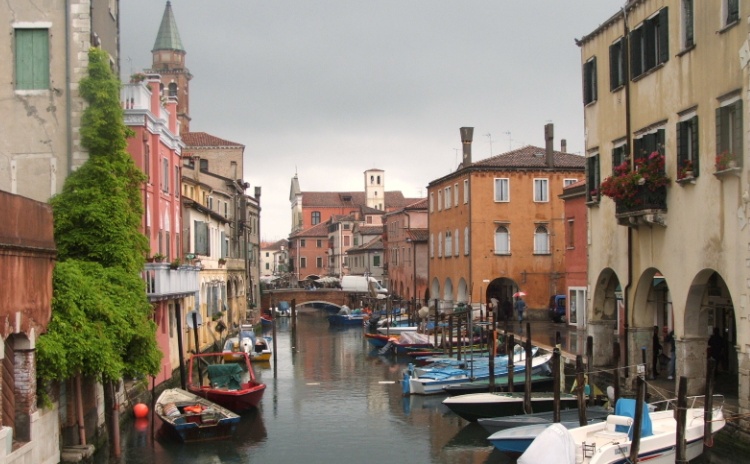 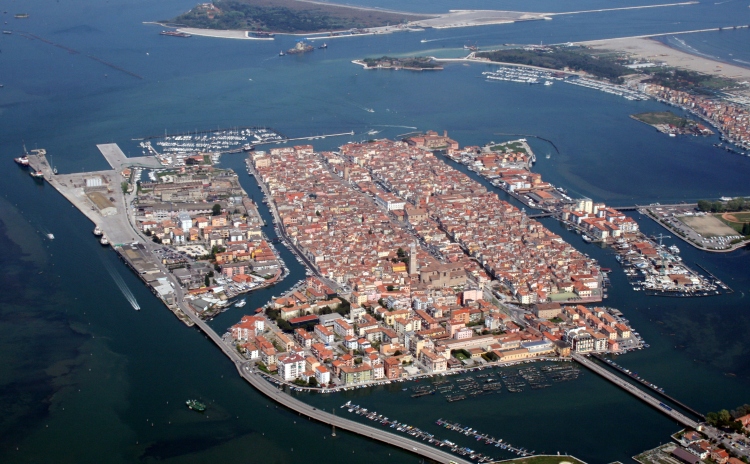 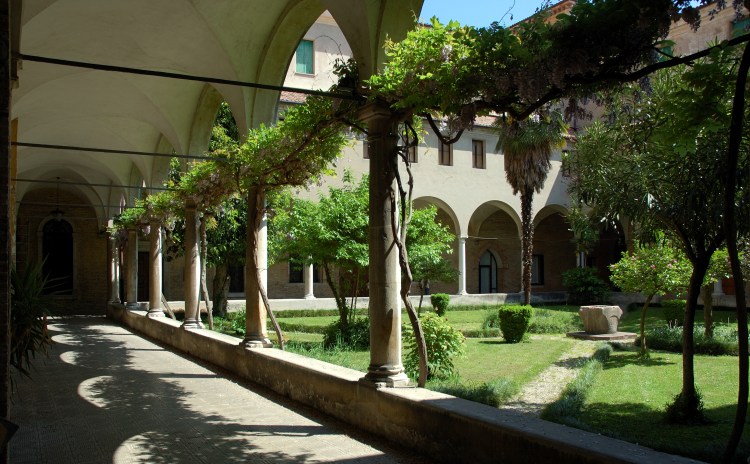 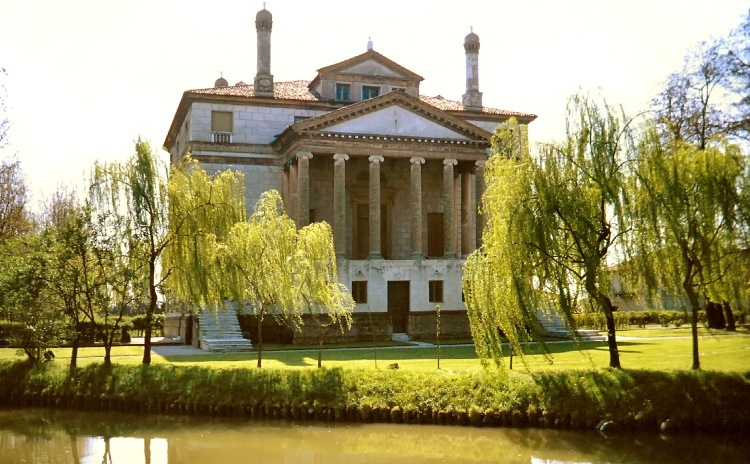 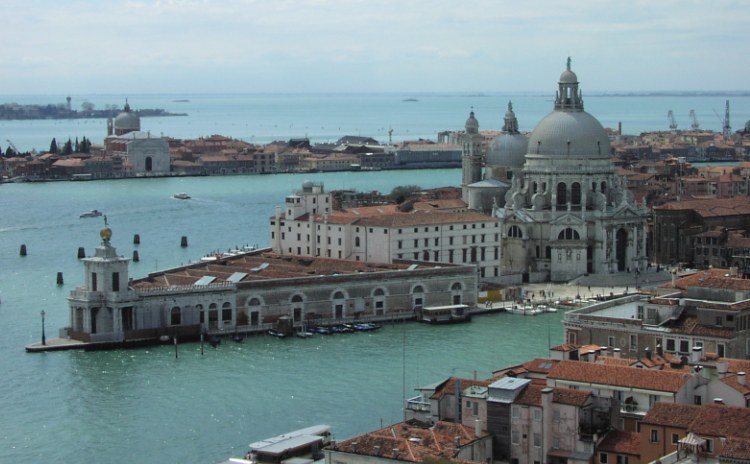 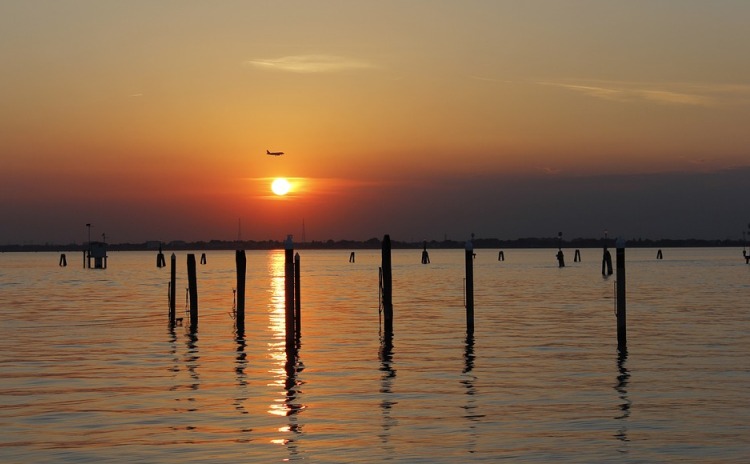 Veneto is located in the North-East of Italy. It borders the Adriatic Sea and Emilia Romagna to the South, Friuli Venezia Giulia to the East, Trentino Alto Adige in the North and Lombardia in the West . It is easy to reach from all over Italy and Europe. Drive to the A4, A22 and A13, by train with regular intercity and high speed trains, by plane to the airports of Venice Marco Polo, Valerio Catullo of Verona and San Giuseppe of Treviso, boat or ferry thanks to the important port of Venice.

The hot-spots of the Veneto

Venice, the most romantic city in the world, home to the famous Casino and the Film Festival, but also the dynamic Padova with the Basilica of St. Anthony, Vicenza, a UNESCO World Heritage Site, with its Palladian Villas, Verona, the city of the Arena di Verona, the great Roman amphitheater that every summer becomes the temple of opera, and the city where thousands of tourists take pictures of the balcony of Romeo and Juliet.

Other major cities include: Treviso, medieval city crossed by canals. Belluno, an ideal starting point for hiking in the Dolomites, and finally Rovigo.
And of course the famous Cortina d’Ampezzo, pearl of the Dolomites.

Rivers and lakes, mountains and plains

Veneto region is rich in natural beauty, from the chain of the Eastern Dolomites, Unesco, to Lake Garda, the largest basin in Italy, the Plateau of Asiago, an enchanting spot, producing jams and dairy products exported worldwide.
In the Eastern Dolomites there is the Marmolada, the highest peak of Veneto (3,343 mt). In the Carnic Alps, lie the impressive Three Peaks. To the south of the Dolomites extends the range of the Venetian Alps, which features massive arid and forested highlands, of which that of Asiago.
The plain between the Adige and the Po is called Polesine.
The Veneto plain is crossed by rivers Po, Adige, Brenta, Piave, Livenza and Tagliamento, and interrupted by hills like the Euganean and Berici Hills.
The Adriatic coasts located between the Po River and the Tagliamento RIver are characterized by beaches and lagoons, including the most famous one: the Venice Lagoon.

Fun winter activities include besides skiing in all its forms,  snowmobiling and dog sledding, very common in the Dolomites. Ice Stadium in Cortina, where you can practice curling, ice skating and ice hockey.
Let’s not forget the water sports: windsurfing, kitesurfing, fishing in Lake Garda, canoe trips in the beautiful Po Delta, sailing regattas in the Venetian Lagoon.

The most popular beach resorts of the province of Venice are Jesolo, Caorle, Chioggia and Eraclea.

NATIONAL PARKS IN VENETO:
The National Parks of Italy are natural areas of land, sea, river, or lake whose value is a well-preserved ecosystem. Thus their nature, together with their cultural, educational, or recreational values ​​are protected by the Italian Government in order to be preserved for the future.  Currently, in Italy there are 25 National Parks, covering an area of ​​over 1,500,000 hectares (15,000 km²), about 6% of the Italian territory.

NATURE RESERVES IN VENETO:
Nature Reserves, also called Protected Natural Areas or Natural Oasis, their mission is to maintain their “equilibrium” by conserving and increasing biodiversity. These areas are characterized by heterogeneous landscapes and they are home to different species of animals and plants. They are the animal’s shelter for reproduction.  Hunting is prohibited. Actually Protected Natural Areas in Italy are more than 145

UNESCO BIOSPHERE RESERVES IN VENETO:
The Unesco Biosphere Reserves are areas representing important land, sea, coast ecosystems in which the conservation of its biodiversity is associated with the sustainable use of natural resources for the benefit of local communities. The worldwide network of Biosphere Reserves includes 669 reserves in 120 countries on five continents, of which 16 Biosphere Reserves in Italy

WWF NATURE RESERVES IN VENETO:
The WWF Oases are the first Italian network of protected areas managed by a private association. WWF activities in the Oases range from ecotourism to nature holidays, education, training, and environmental information programs. There are more than 100 WWF Oases in Italy, covering more than 30,000 hectares of land in 18 regions. They are visited by more than 500,000 people a year.

In the Province of Verona:
La Bora
Palude del Busatello

In the Province of Vicenza:
Stagni di Casale

BLUE FLAGS IN VENETO:
Blue Flag is an International recognition reserved for lakes or seaside tourist resorts that comply with sustainable land management criteria. The Blue Flag is awarded annually by the non-governmental and non-profit organization “Foundation for Environmental Education” (FEE). Only the localities whose waters have been excellent in the previous season can apply. In 2020, more than 195 municipalities and over 407 Italian beaches have been awarded as “Blue Flag”.

In the Province of Rovigo:
Rosolina – Rosolina mare, Albarella

ORANGE FLAGS IN VENETO:
Orange Flag is a tourism-environmental quality mark awarded by the Italian Touring Club to small towns in the Italian inland (maximum 15,000 inhabitants) which stand out for their quality hospitality. The Orange Flag has been awarded to over 200 Italian municipalities.

In the Province of Belluno:
Mel
Sappada

In the Province of Padova:
Arquà Petrarca
Montagnana

In the Province of Treviso:
Asolo
Portobuffolè

In the Province of Verona:
Malcesine
Soave

In the Province of Vicenza:
Marostica

The paths of the Great War, great open-air museum

On footprints of the Great War… 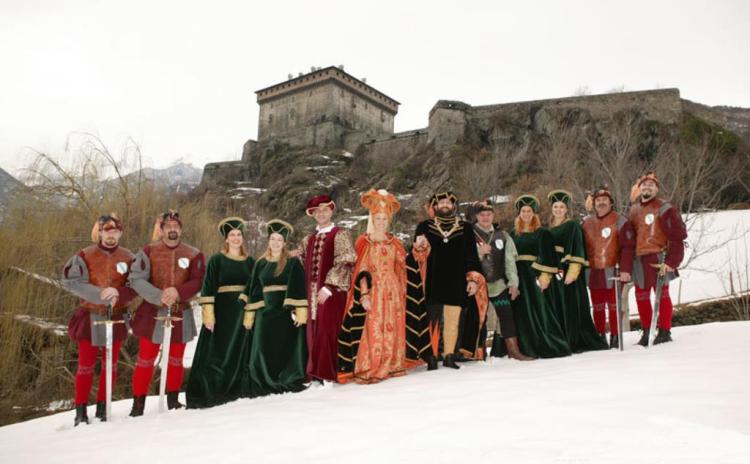 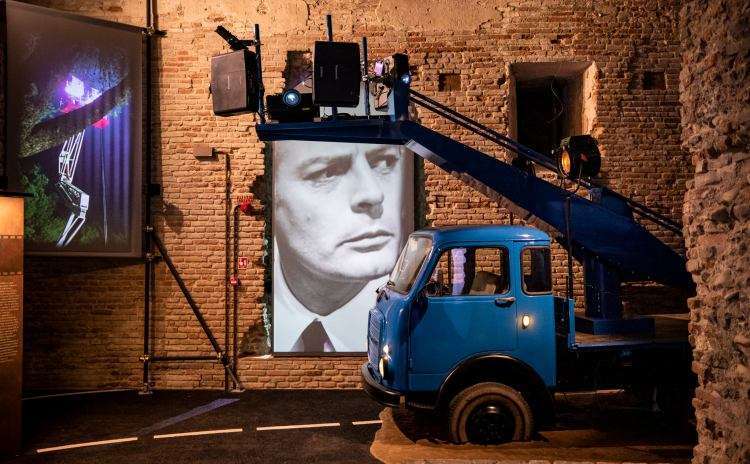 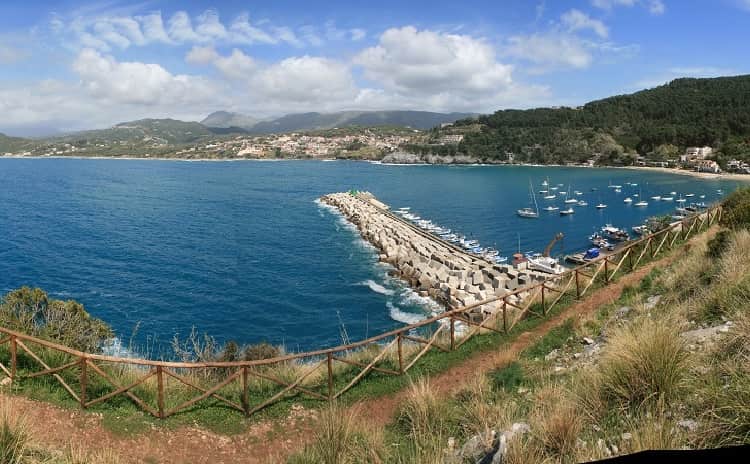