There are three ways to reach Venice: by car, by train or by plane.

Airport:
From Tessera (Marco Polo) you can reach the center of Venice by bus, ferry or taxi
From Treviso (Canova) will remain connected with Mestre and Venice from a non-stop bus service. To find schedules and prices just go to the official website of ATVO.
Tickets can be purchased on flights Ryan Air, online or at the ticket office.

By car:
It ‘easy to get to Venice by car through motorway (A4 from Trieste and Turin, A27 from Belluno, A13 from Bologna) and road (SS.309 Romea from the Adriatic coast, SS.14 from Trieste, SS.13 from Treviso , SS.11 from Padua). Once you have arrived near the lagoon, take the Ponte della Libertà that connects literally the mainland to Venice.
Directions for Venice lead to Piazzale Roma, the furthest point to which you can access by car.
From Piazzale Roma through the spectacular Ponte Calatrava  (or Ponte della Costituzione) is reached then easily anywhere in the city.
Here you need to park your car. This is a list of car parks in the area in Piazzale Roma: Municipal Garage, Garage San Marco, Garage St. Andrew.

The alternative is the large parking lot on Tronchetto island, reached by turning right after crossing the bridge across, and cheaper.

Another possibility is to leave the car at Mestre (cheaper choice), both at parking lots located near the entrance of the Ponte della Libertà near Mestre’s train station and reach Venice by public transport, both bus and train.

By train:
The train station which is situated directly in Laguna is called Venice Saint Lucia. It is a continuous renewal Station: the be retrofitting to make it even more efficient since the large amount of traffic. You can get to Venice by train from major Italian and European cities.

Once you have decided to get to Venice by train, you can also arrange how to reach their hotels, hotel, inn or apartment directly from the station. In front of Saint Lucia station depart all the ACTV water bus lines to reach the most varied areas of Venice. Of course you can also choose to take a water taxi to get to your destination in Venice but it is certainly something a bit more expensive.

If your hotel / apartments is located instead in Mestre (the mainland of Venice) you have to get off at the first call Venezia Mestre. From outside the station depart numerous lines to reach the center of Mestre or other locations nearby.

The railway Venezia Mestre – Venice Saint Lucia is of very short duration and is very well served.
If you stay in a hotel in Mestre near the station you may decide to reach the Laguna by train. 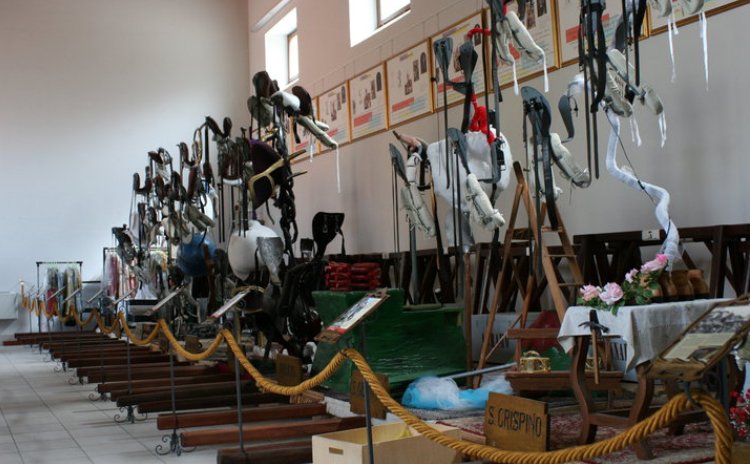