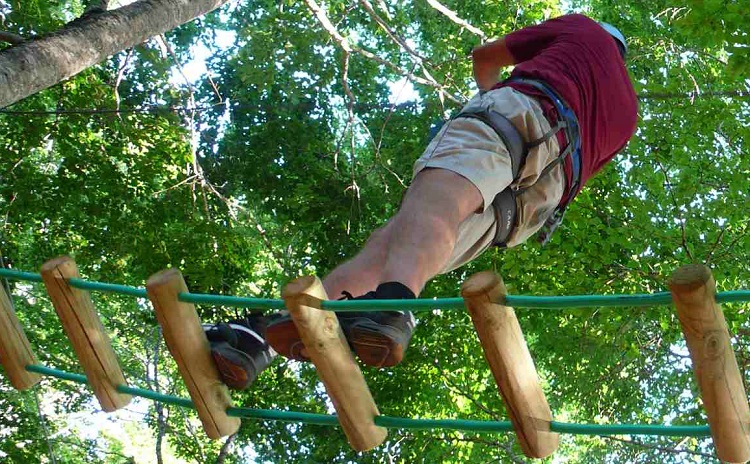 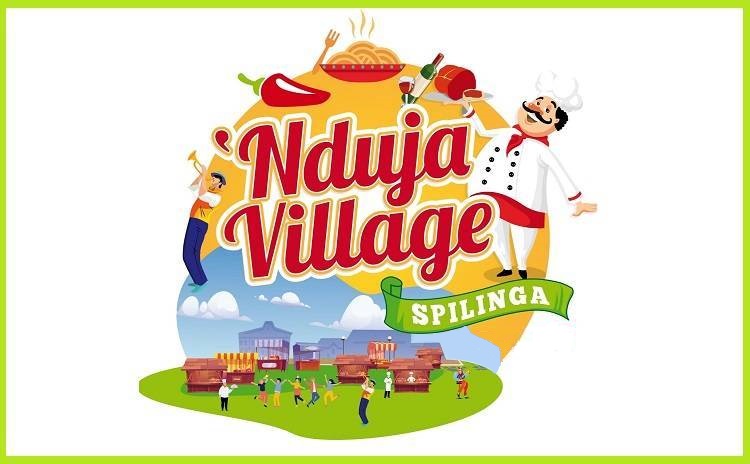 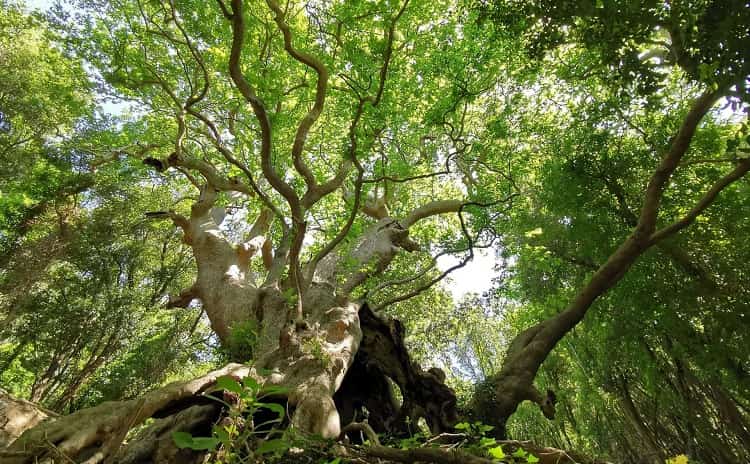 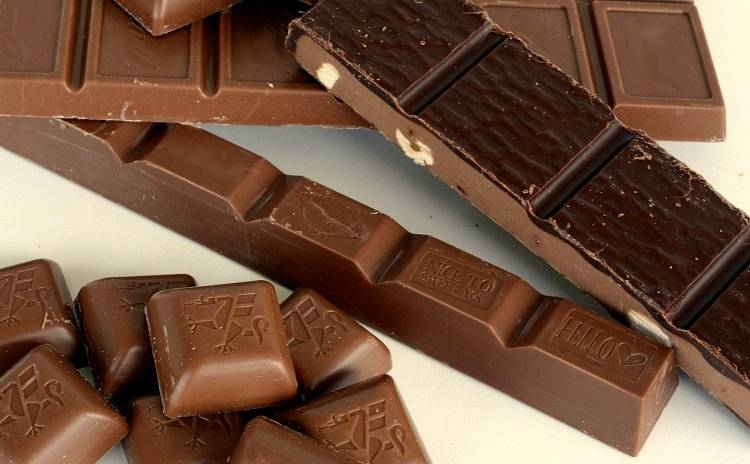 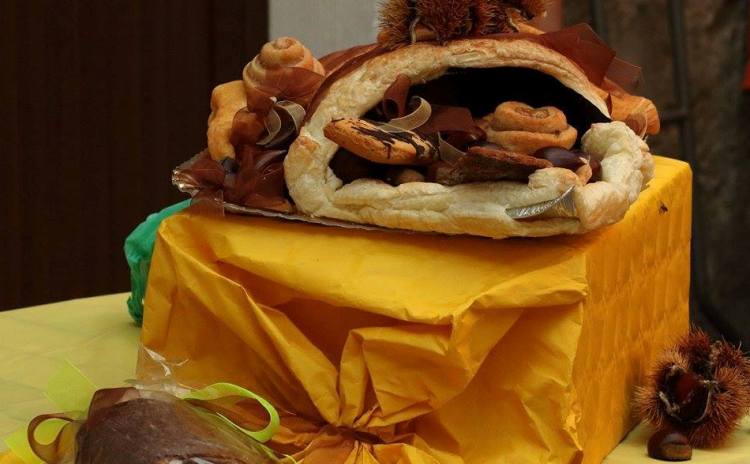 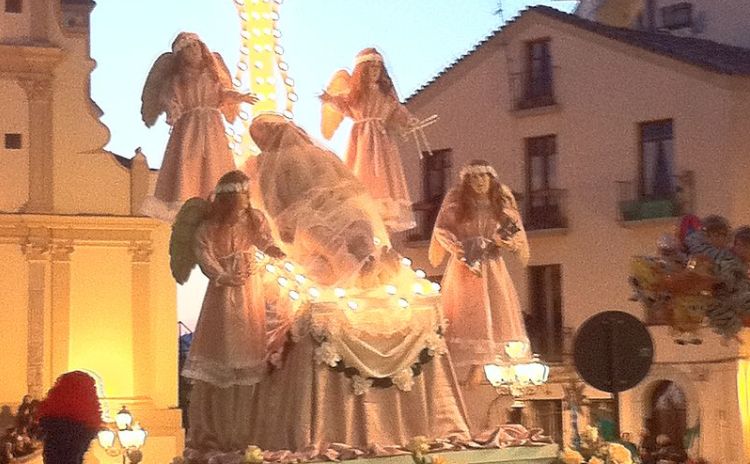 A Naca (The Cradle) – Catanzaro 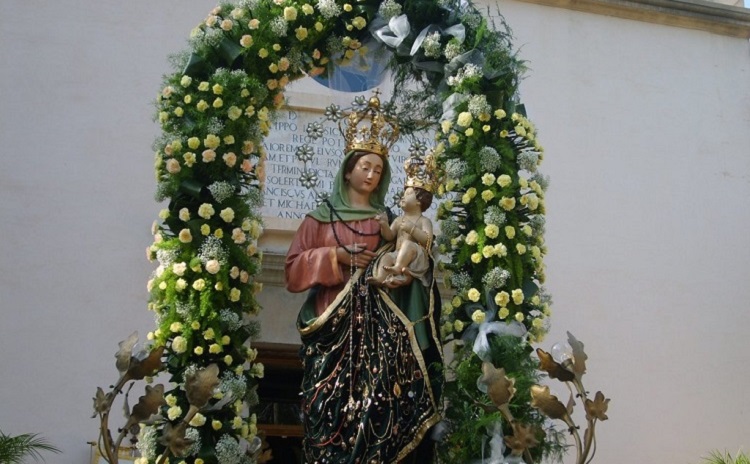 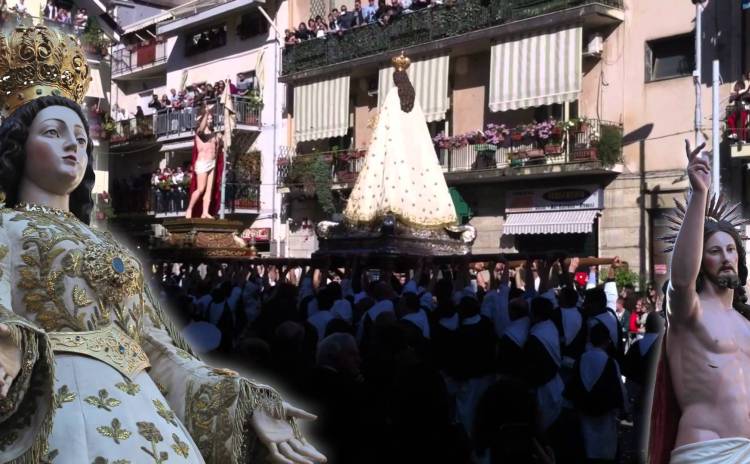 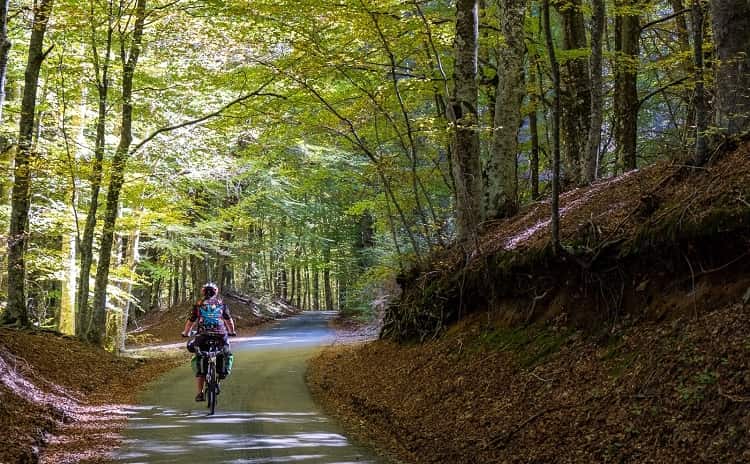 Events in Calabria are mostly connected to religious and rural tradition.

Traditional food is the protagonist of several events: the ‘Nudja Festival in Spilinga in August, the Chocolate Festival in Cosenza in October, the Chestnut Fair in Sant’Agata di Esaro in November, the Festival of beans and peas in Montegiordano in April (Cosenza) and the very famous red onion festival in Ricadi in August.

Peperoncino(chili), a “mandatory” ingredient of Calabrian cuisine, is also the star of the whole summer with the Peperoncino Jazz Festival involving the whole region with a a busy schedule of concerts and events and the Peperoncino Festival in Diamante in September.
The Giants of Palmi are famous, parading through the streets of the city on several occasions, in May, June, July, August and December.

Among the religious feasts: ‘A Naca (The Cradle) a Good Friday religious procession with medieval origin, taking place in Catanzaro, the Affruntata, a religious/popular feast taking place every year on Easter Sunday in several municipalities in the province of Reggio Calabria, the Our Lady of Graces feast in Roccella Jonica every year on the first Sunday of July, the Sand Nativity in Borgia (Catanzaro), the largest nativity scene in the South and the Sacred Opera in Cropani (Catanzaro), re-enactment of the Passion of Christ, accompanied by music and theater. Many religious processions dedicated to the Madonna.

Lots of nature to discover in Calabria, such as the Millennial Plane Tree of Curinga, the largest in Italy, in the province of Catanzaro, the Mediterranean Biodiversity Park, a 60-hectare green area in the heart of Catanzaro, the Cycle Path in the Pollino Park, the first step of the the 545 kilometers-long Calabria Parks Cycle Path, in the province of Cosenza and in the Sila Park is located Orme nel Parco, the first eco adventure park in Calabria.

Welcome to the region of the two seas, the Aspromonte and Sila, the Bronzes of Riace, the ‘nduja, the Tropea red onion and much more… 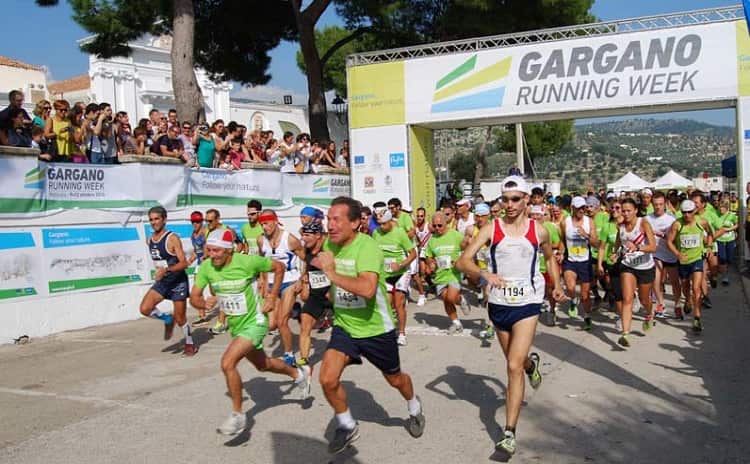 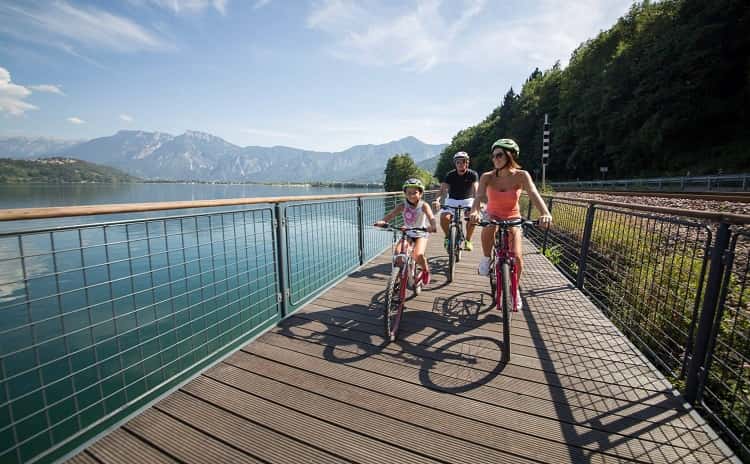