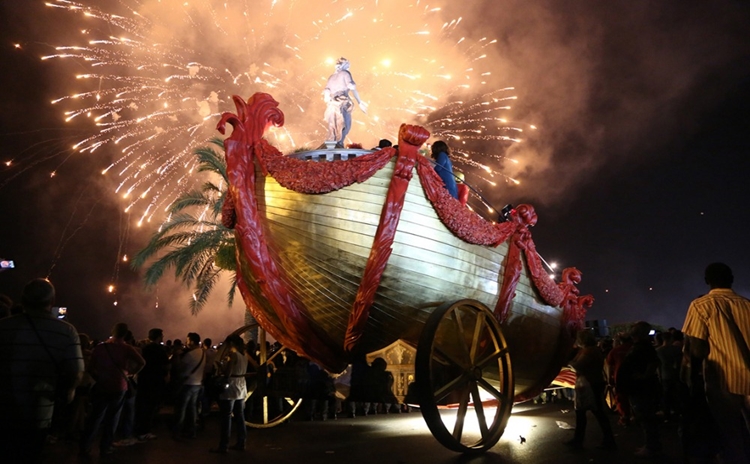 The Feast of Santa Rosalia (U Festìnu) takes place from July 10 until July 15, and it is a real tourist buster in Palermo. The topic of the feast is on July 14th,

According to local faith, in 1624 Santa Rosalia, the city’s patron saint also called la Santuzza. saved the city’s residents from a dreadful plague after her relics were found in Monte Pellegrino.

U Fistinu (the feast), starts on the 10th of July, and during the night between 14-15 July reaches its peak. Thousands of people follow the parade led by a giant iron made chariot, from the Cathedral to the Foro Italico. Folklore and religion meet and explode into traditional fireworks, making you believe the sun is shining.

On July 15th at 7:00 pm, a second procession takes place which carries the relic of the Saint through the streets of the city. It is a religious procession during which the city is entrusted to Santa Rosalia and the Archbishop pronounces a message.

Traditional dishes are served during the all week: pasta with sardines (la pasta chî sardi), babbaluci (boiled snails with garlic and parsley), sfincione (‘u sfinciuni), boiled octopus ( ‘u purpu), calia e simenza ( ‘u scacciu), boiled panicle (pullanca) and watermelon (detto ‘u muluni).
Saint Rosalia and its worship are a chance for residents to get together. Their motto is Hurray to Palermo and to Saint Rosalia! (Viva Palermo e Santa Rosalia!).

And why not taste the traditional wines of Sicily>>> 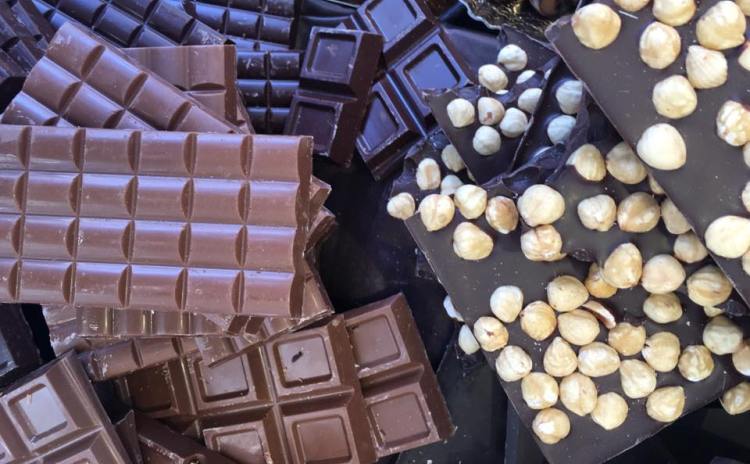