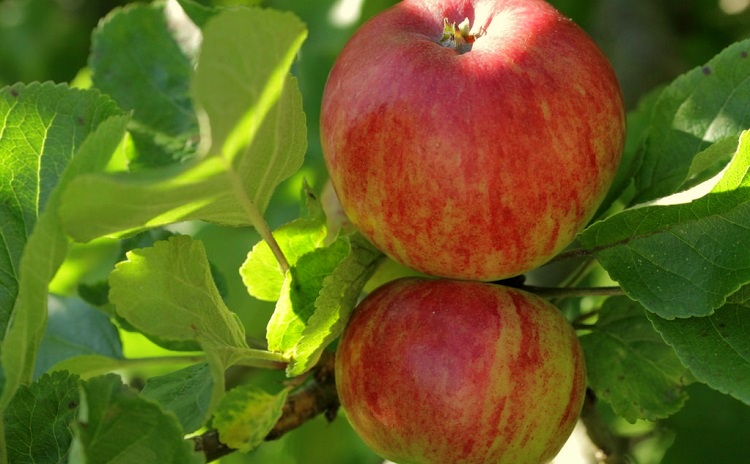 In late October, the Medieval village of Valle di Maddaloni, in the Province of Caserta, in 2022 should be livened up by the 28th edition of the Annurca apple Festival, in an atmosphere full of entrancing fragrances and aromas.

Every evening, at the many gastronomic stands of the Festival, visitors can enjoy culinary specialties made with “Annurca apple“, so called “the Lady of Apples” because of its taste.

The typical stands are set up among the scent of cinnamon and orange, romantic lights and fluttering candles. The atmosphere is magical and joyous.
Other attractions include handmade items, culinary delicacies and typical food and wines, both local and national. 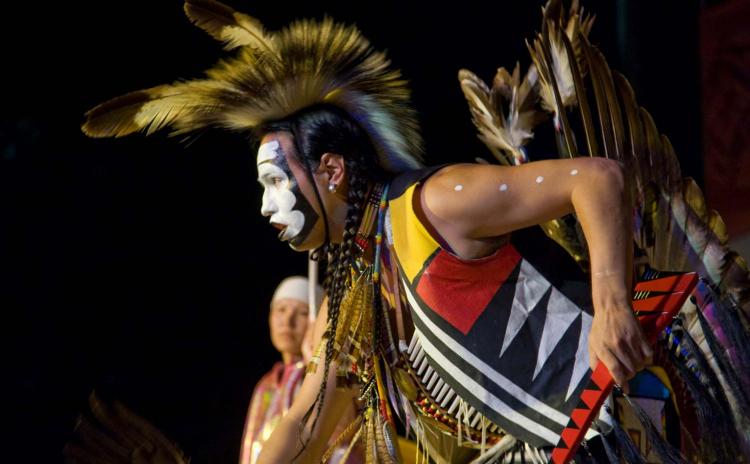 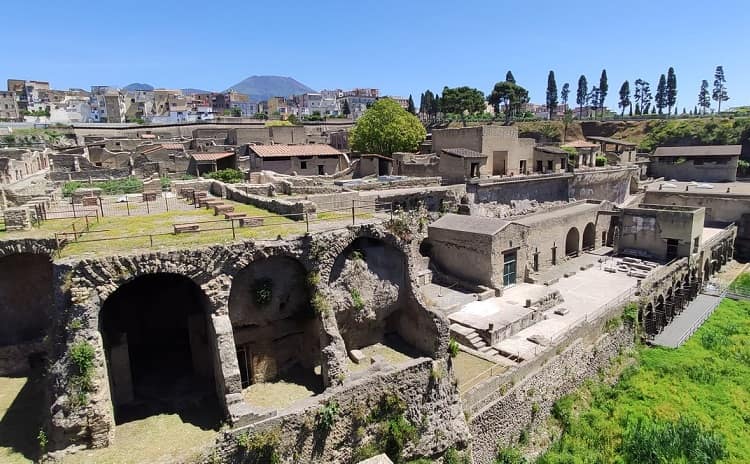