One of the most important rose gardens in Europe. Over 5000 quality of roses 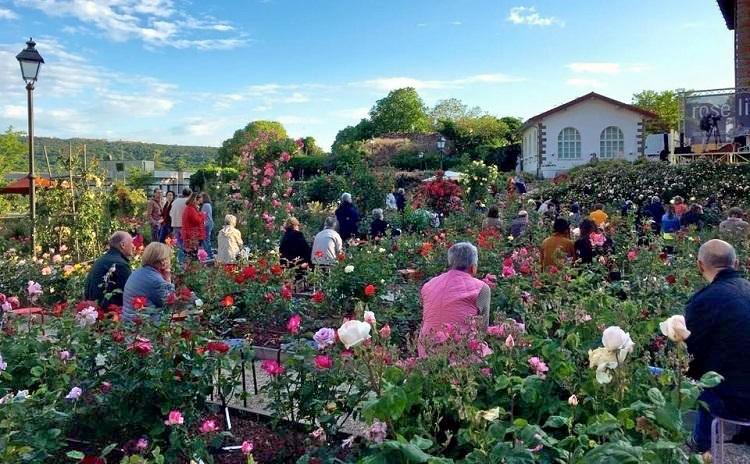 San Giovanni Park is a public garden in Trieste, it is located in the former citadel of the asylum built during the Habsburg Empire.

Created by the Habsburgs in 1908 it was first the city psychiatric hospital,
Since the time of its inauguration, San Giovanni Park became a place of innovation and change as the hospital and the park were opened to the city, becoming a social laboratory, of charitable and creative activities and a theater with cultural and advanced training offers.
Later, from the 1970s, when Franco Basaglia became the facility director, patients enjoyed a certain freedom of movement and the hospital played a pioneering role in the treatment of mental illness until its closure in 1978.
After years of neglect, in 2009 the area was recovered by the Province of Trieste
Today some buildings are partly occupied by the University of Trieste.

This 22-hectare garden, freely accessible, allows visitors to admire some monumental oak specimens and hosts one of the most important rose gardens in Europe with over five thousand specimens of roses often rare even for the most curious collectors. The roses are distributed according to a path that follows the historical development of the rose with its hybrid variants.

In the lower area of ​​the park, ancient roses are grown while the more modern ones are in the upper part.
There are also almost impossible-to-find varieties, often due to the work of Italian hybridizers.
In homage to the time of the construction of the former psychiatric hospital, a collection of roses created during the Liberty or Art Nouveau period is located in a parallel flowerbed on the sides of a path that composes a green tunnel lined with climbing flowers varieties.

For botany enthusiasts who want to learn more about the roses in the park, the University of Trieste has cataloged all the varieties and developed an easy-to-consult search portal called Cercarose>>>

ARE YOU IN TRIESTE?
See what else you can do or see in Friuli Venezia Giulia>>>
See also the traditional food of Friuli>>> and its fine wines>>> 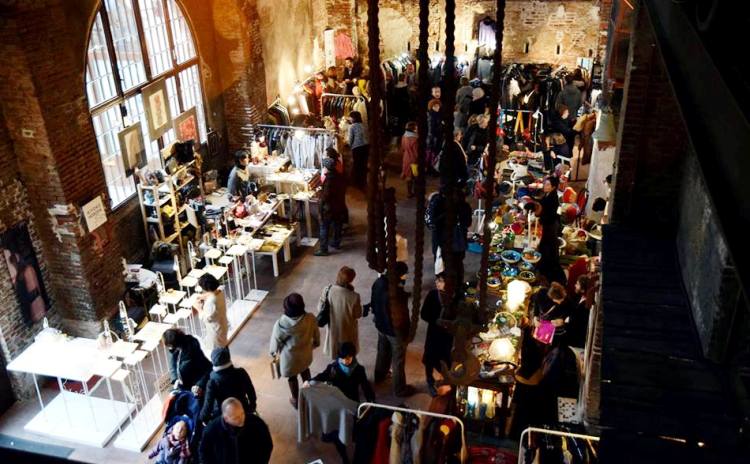