31 August-10 September 2022, one of the most important international events for the film industry 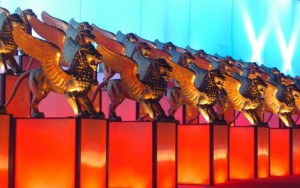 The aim of the Festival is to raise awareness and promote international cinema in all its forms: art, entertainment industry, in a spirit of freedom and dialogue.

The Festival also organizes retrospectives and tributes to major figures in order to give people the opportunity to better understand the history of cinema.

Furthermore, at the festival, a “Golden Lion” award is given for Lifetime Achievement to actors or directors.
In 2021 the Golden Lion was given to Jamie Lee Curtis and to the Italian actor Roberto Benigni (in the past years, among the others: director Ann Hui, actresses Tilda Swinton,  Julie Andrews, Vanessa Redgrave)

The history behind this festival is very peculiar.
The Venice International Film Festival’s first edition in 1932 was very small and the movie Dr. Jekyll and Mr. Hyde by Rouben was projected on the terrace of Hotel Excelsior at the Venice Lido.
Then it evolved over years, becoming one of the most important international movies appointments in the world.

Thus every year at the beginning of September, V.I.P and a lot of fans come to Venice to watch new selected movies and to participate in award ceremonies.

Photos from the Facebook page of Biennale di Venezia 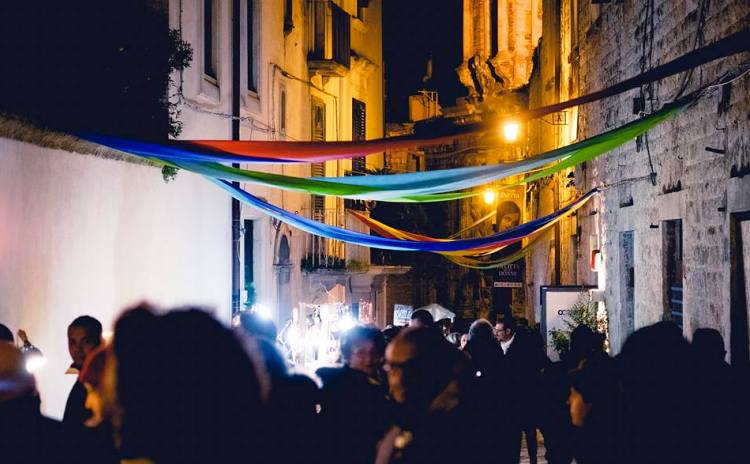 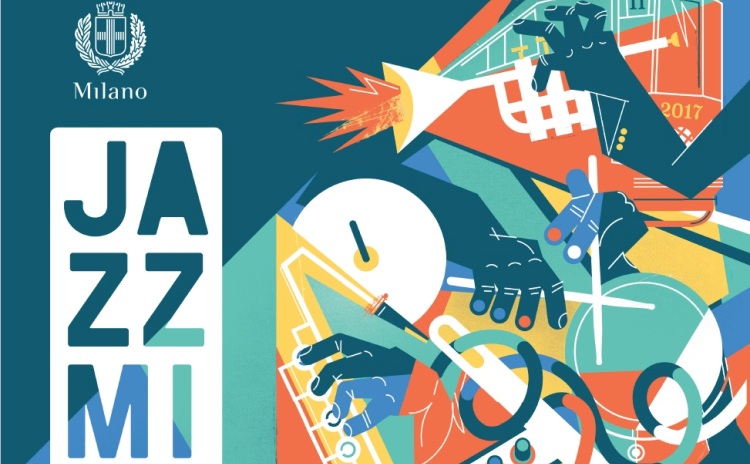