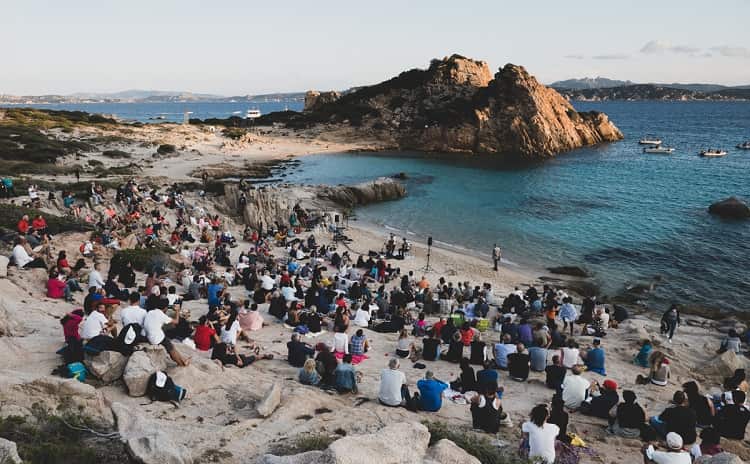 The concerts and the events take place in the most evocative places of Palau and other locations on the coast and in the hinterland of Gallura, such as La Maddalena, Arzachena and Luogosanto.

The festival is a mix of culture, environment, archaeology offers a cultural event with a social model based on meeting, diversity, tollerance and gives value the social function of making arts.

First organized in 1996, Isole che Parlano festival is created and directed by Associazione Sarditudine. The goal of the association is to spread traditional Sardinian culture and values in a creative way, mixing them with contemporary culture in order to promote a sense of solidarity, tolerance and community and to emphasize the social role of art. 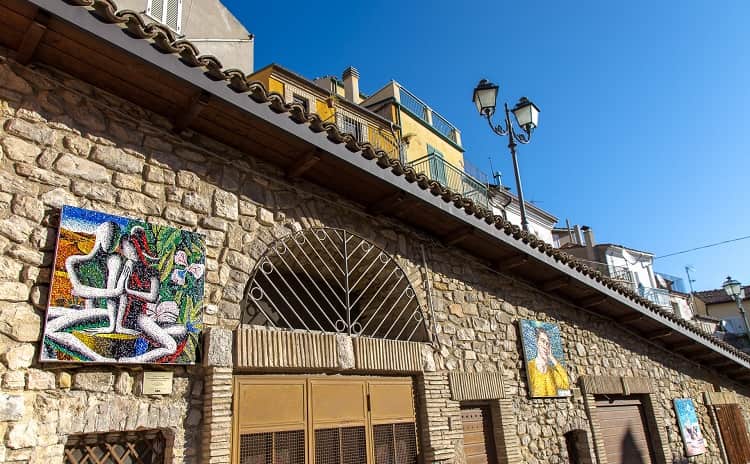 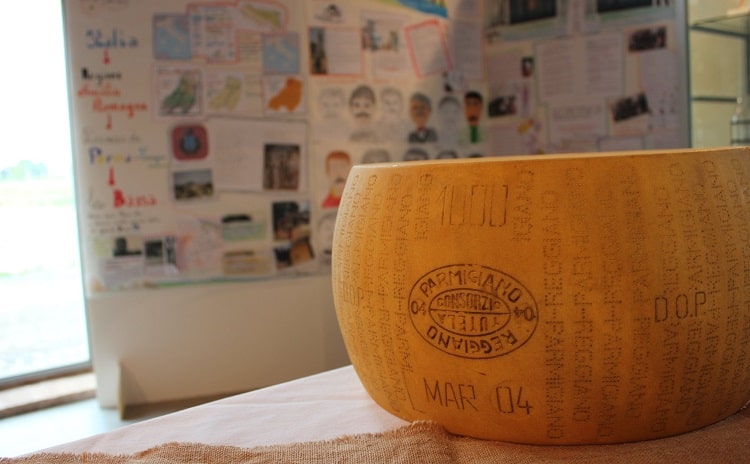 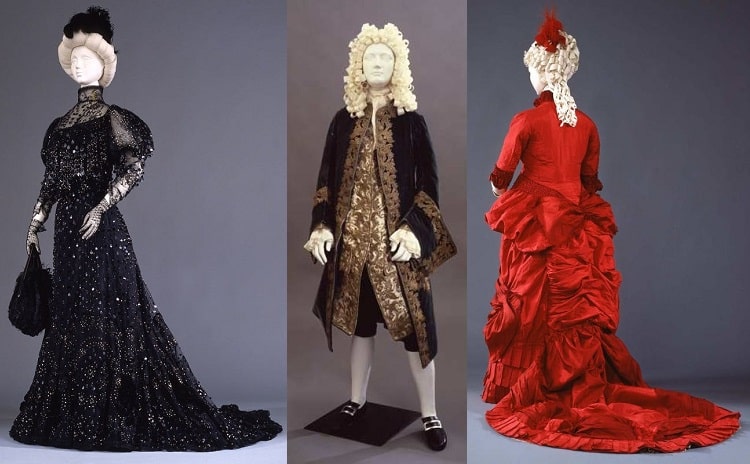 Museum of Costume and Fashion – Florence