18 June 2022. Medieval reenactment with the four neighbourhoods of Arezzo

Giostra del Saracino is a Medieval reenactment taking place every year in Piazza Grande, in Arezzo, and involves the participation of the four neighbourhoods of the city.

It usually takes place twice a year, on the penultimate Saturday of June (Giostra di San Donato) and on the first Sunday of September (Giostra della Madonna del Conforto).

The 2022 edition in June occurs on June 18th 2022 reaching its 141st edition.
A rich and exciting scenery, over 300 extras wearing Medieval costumes, a Historical Parade just before the beginning of the competition featuring 33 clarions, 11 drums, 1 portalabaro, 2 lucchi, 39 sbandieratori (flag throwers): for all these reasons Giostra del Saracino is considered one of the most fascinating folkloristic events in Italy.

The modern joust, started in 1931, has its roots in the Medieval tournaments. During his turn each knight must strike the shield of the Buratto (a puppet symbolizing the “King of the Indies”) with his lance, trying not to be hit by the mezzafusto, a Medieval weapon hold by the Buratto in its right hand.

AND AFTER THE MATCH?
See other events and places to visit in Tuscany>>> 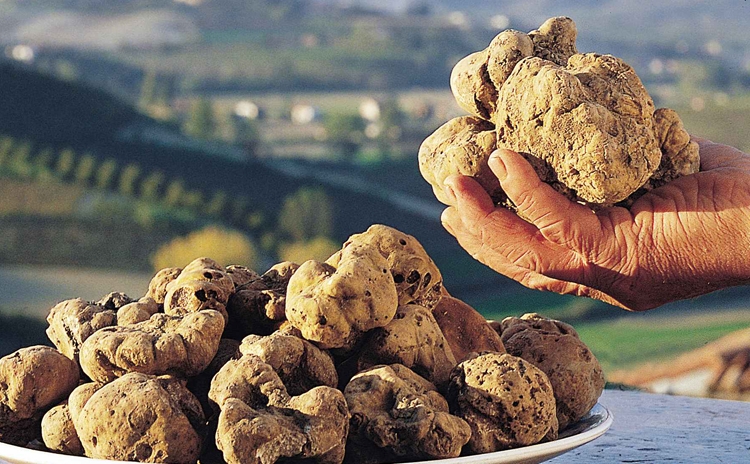 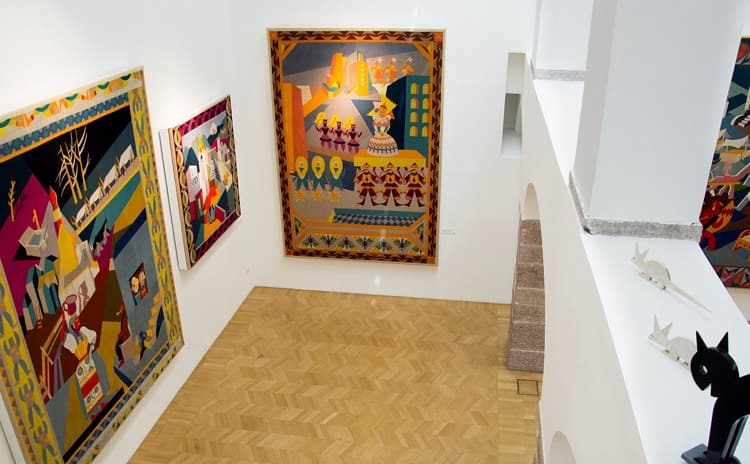 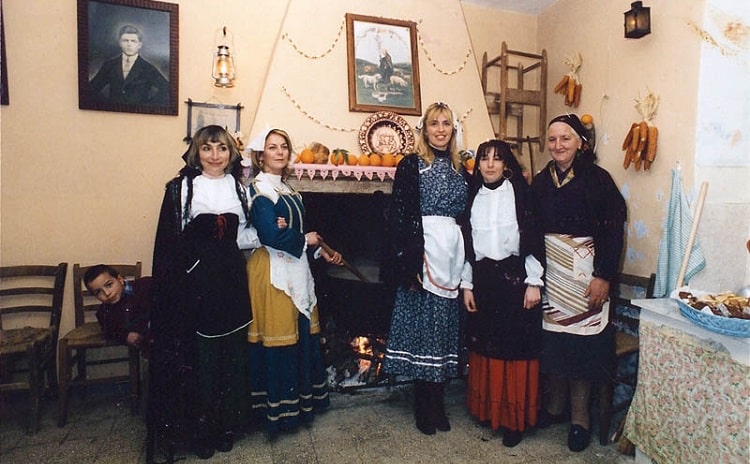