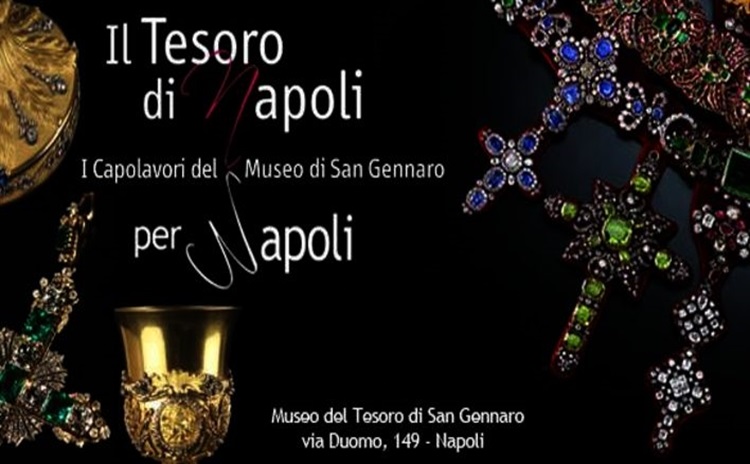 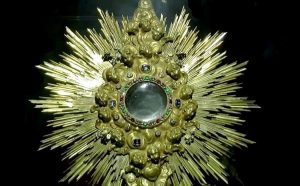 This outstanding valuable treasure is considered more precious than the British Crown’s Treasure.

The exhibition, organized by the director Paolo Jorio, is emotionally impressive. It expresses and enhances the Neapolitan ability and artistic mastery which is expressed by gold and silver works of the highest quality. Moreover, it represents the extraordinary history of people’s faith.
This exhibition aims to be a great event for the city.

In fact, the show is called “The Treasure of Naples, the masterpiece of the Museum of San Gennaro for Naples“, and the ticket will be at a reduced price, to promote the city and its amazing treasure, for the whole 2015.

Museum of the Treasure of San Gennaro,
Via Duomo 149, Naples. 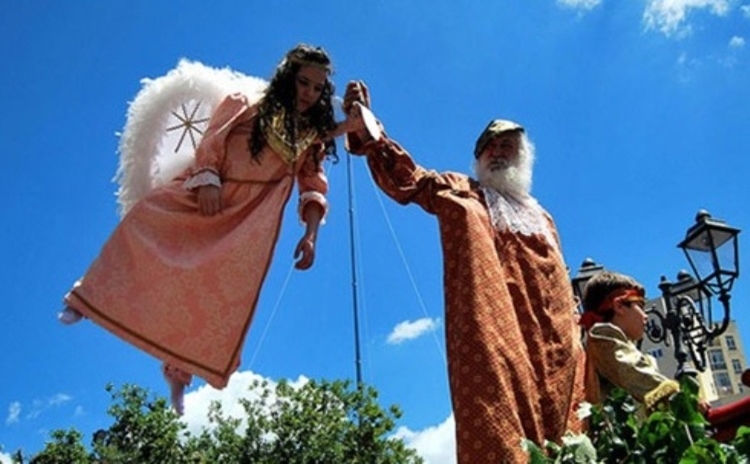