The Mysteries of Good Friday – Lapio

The Mysteries of Good Friday are an ancient tradition of Lapio, in the province of Avellino: groups of papier-mâché statues, with life-size characters, depict the most relevant and dramatic episodes of the Passion and Death of Christ. They are exhibited every Good Friday in the streets of the town.

The celebration of the Mysteries dates back to 1700, when the brotherhood of Madonna della Neve commissioned an artist to perform 22 tables inspired by the scenes of the Passion and Death of Jesus. On Good Friday, the sculptural groups together with the statues of the Dead Christ and the Lady of Sorrows were carried on the shoulders in procession through the streets of the town by the citizens, who in exchange received a loaf of bread.
The tables, according to the sequence of the scenes, stopped in front of two preachers to be commented and arouse in the participants a feeling of repentance and meditation.
The beginning of this ceremony was actually already on Holy Thursday (1 April), when the ritual of the foot washing was performed, the bells were tied, and two bandits, accompanied by a sad melody with the drum and the trumpet, were looking for Jesus, staging the mother’s desperate appeal in search of her son.

Today, the 22 tables are no longer carried in procession, but exposed on Good Friday in the streets of the town.
The first table represents a restless and trembling Judas as he receives the reward for the betrayal of the Messiah from the priests. The last one depicts the deposition from the cross.

The Mysteries of Good Friday is one of the most evocative and ancient events in Italy. The figures are the original ones, even if they had to undergo several restorations. At the end of the exhibition, on Easter Sunday, the Mysteries are placed in the Church of Santa Caterina. 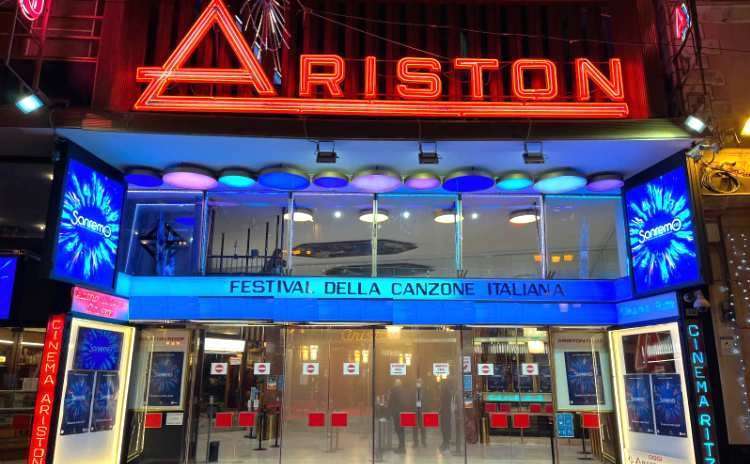